Ministry of Agriculture: Poultry and poultry meat production on the rise 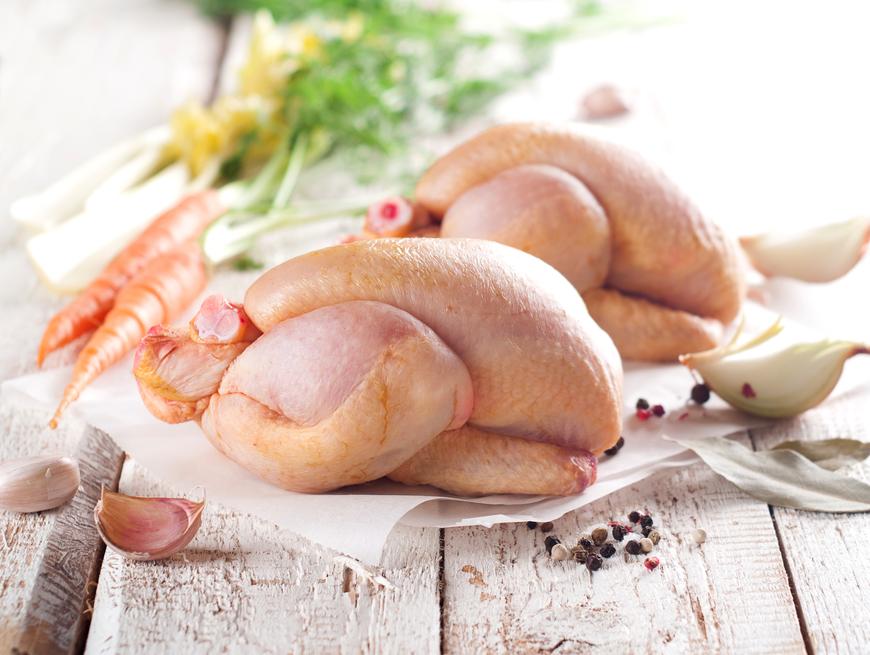 Production of poultry and poultry meat during 2018 increased compared to 2017 by 2 per cent. The total production of chicken and turkey meat in 2018 reached an estimated amount of 85,500 tons, according to the Ministry of Agriculture. 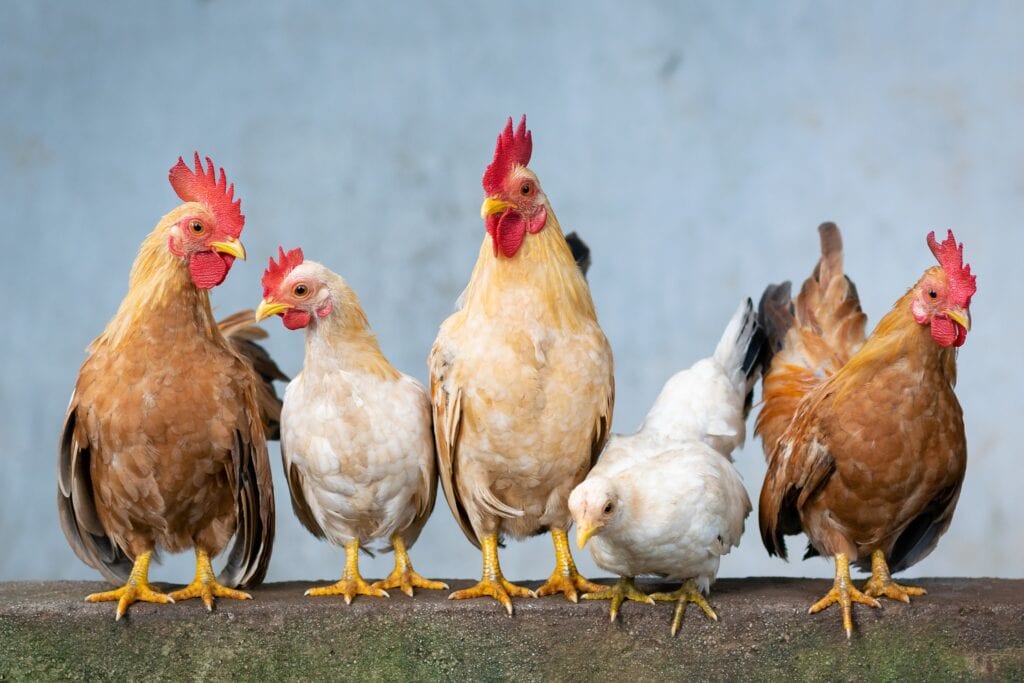 The total consumption of all types of poultry meat last year was 103,007 tons, which in relation to production means that self-sufficiency in the sector is 89 per cent.

According to the VETI system of the Directorate of Veterinary and Food Safety, the slaughter of approximately 39 million poultry of all species was registered in 35 poultry slaughterhouses.

Construction and equipping of 22 oil mills is underway