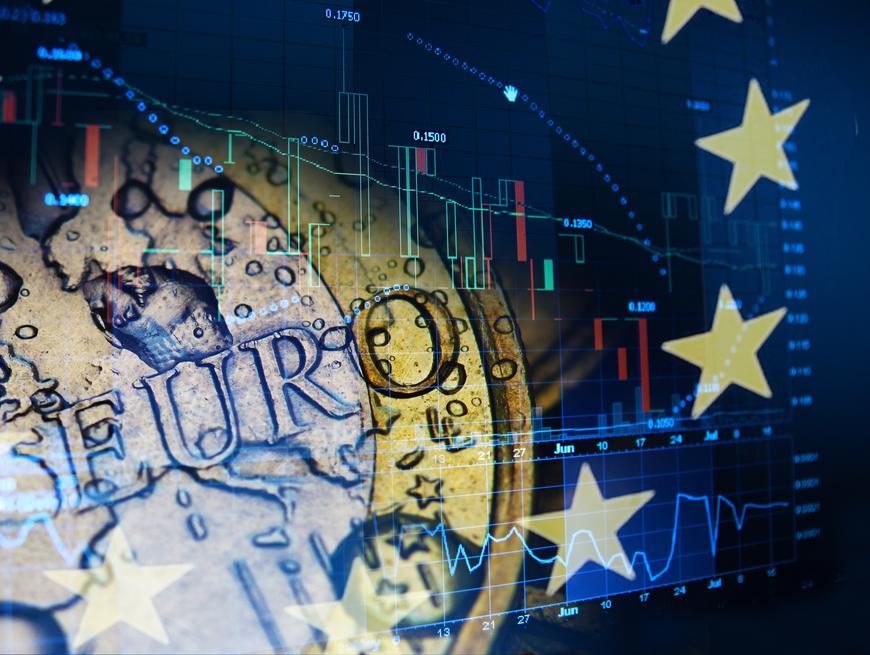 These are the main results of the last monthly trade report published by the European Commission.

In terms of imports, the value of agri-food products in the EU increased the most for products coming from the US (by EUR 291 million) and Ukraine (an increase of EUR 246 million).

Imports from Brazil (EUR 145 million), Indonesia (EUR 97 million) and Malaysia (a decrease of EUR 68 million) decreased the most.

In terms of the sector, imports of cereals other than wheat, rice and oilseeds increased the most, by EUR 170 million and EUR 134 million, respectively.

Drniš prosciutto champion of the fifth Days of Croatian prosciutto