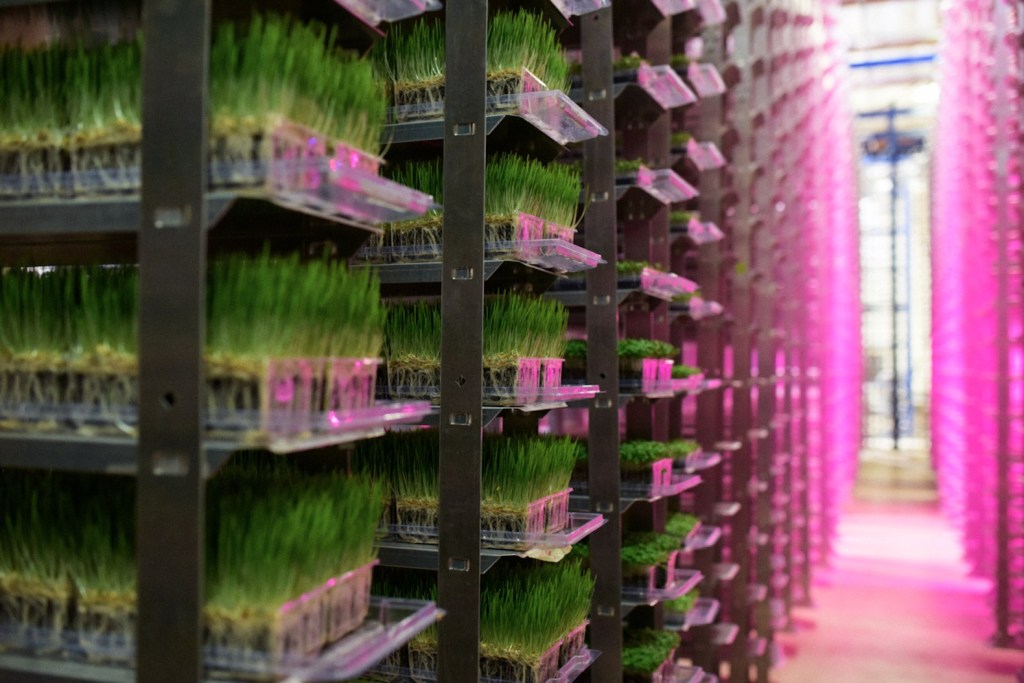 We all know that a bowl of fresh green salad represents a healthy addition to any meal. And while the benefits of eating your greens are well-known, the way that they’re grown is changing. – Vertical farming

Vertical farming is becoming popular, with an increasing number of businesses using the technique to grow to produce such as salad leaves and micro herbs.

One such company is Crop One Holdings, which is headquartered in San Mateo, California. The business recently launched a $40 million joint venture with Emirates Flight Catering.

The aim is to build the planet’s largest “vertical farming facility” in Dubai and produce herbicide and pesticide-free greens. That farm, according to the business, will produce three tons of produce per day.

Crop One Holdings’ production technique is advantageous for several reasons, according to its CEO.

“Most field-grown produce is grown in soil and we don’t use any soil, we only use water as our growth medium,” Sonia Lo told CNBC’s Sustainable Energy. “That means that we can have quite precise control on the nutrients,” she added.

The company’s chief scientific officer, Deane Falcone, echoed Lo’s sentiment. “Being indoors you have the ability to control all the environmental variables, for example, temperature, humidity (and) carbon dioxide levels that we feed to the plants.”

Having control over those variables meant that producers could control the way plants grow, Falcone added. “The second thing is that you can grow at very high density and… that leads to a very high output for the same amount of growth area.” 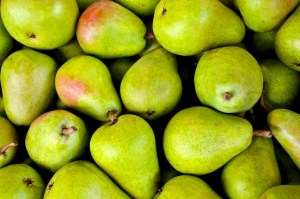 Indeed, the business says that just one of its 320 square foot “growing units” can act as a substitute for as much as 19 acres of farmland, using less water than “field-based growing.”

CEO Sonia Lo added that in terms of productivity, Crop One Holdings’ facilities can produce 32 harvests per year, on average, compared to a field-based farmer’s “one or two” harvests.

For the University of Cambridge’s Steve Evans, changes in the agriculture sector are set to play an important role going forward.

“In a world where there’s a large number of people and they’re becoming increasingly prosperous and they want to eat more and more rich diets, we have to learn how to grow the food with the land that’s available,” Evans, who is director of research in industrial sustainability at the university’s Institute of Manufacturing, explained to CNBC.

“The world isn’t expanding, so we’re going to go vertical simply because of that need,” he added.