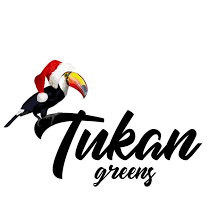 OPG Jurić from Velika Kosnica produces seedlings of almost a hundred types of vegetables and herbs. They learned the job while living in BiH, Gradačac, where almost all the locals were engaged in growing vegetables. They are one of the few that also offer stevia seedlings.

“There will be peppers, common beans, horned ivory ears, and we will also have hot chilli peppers, tomatoes and other vegetables,” says Ilija Jurić (28) from the Family Farm in Velika Kosnica near Velika Gorica. planting early varieties of vegetables in four greenhouses on the farm Vegetable seeds are planted in containers, and Jurići plans to plant about ten to 15 thousand pieces of each variety of vegetables or those that were most in demand (tomatoes, peppers).

Planting is done mechanically, and the seeds are first stored in germination chambers at a temperature generally up to 23 degrees. “When the seeds get the first two stronger leaves, they are moved to greenhouses at a temperature of up to 15 degrees,” says our interlocutor, adding that they offer about a hundred types of vegetables and herbs. Seedlings of old varieties of vegetables. 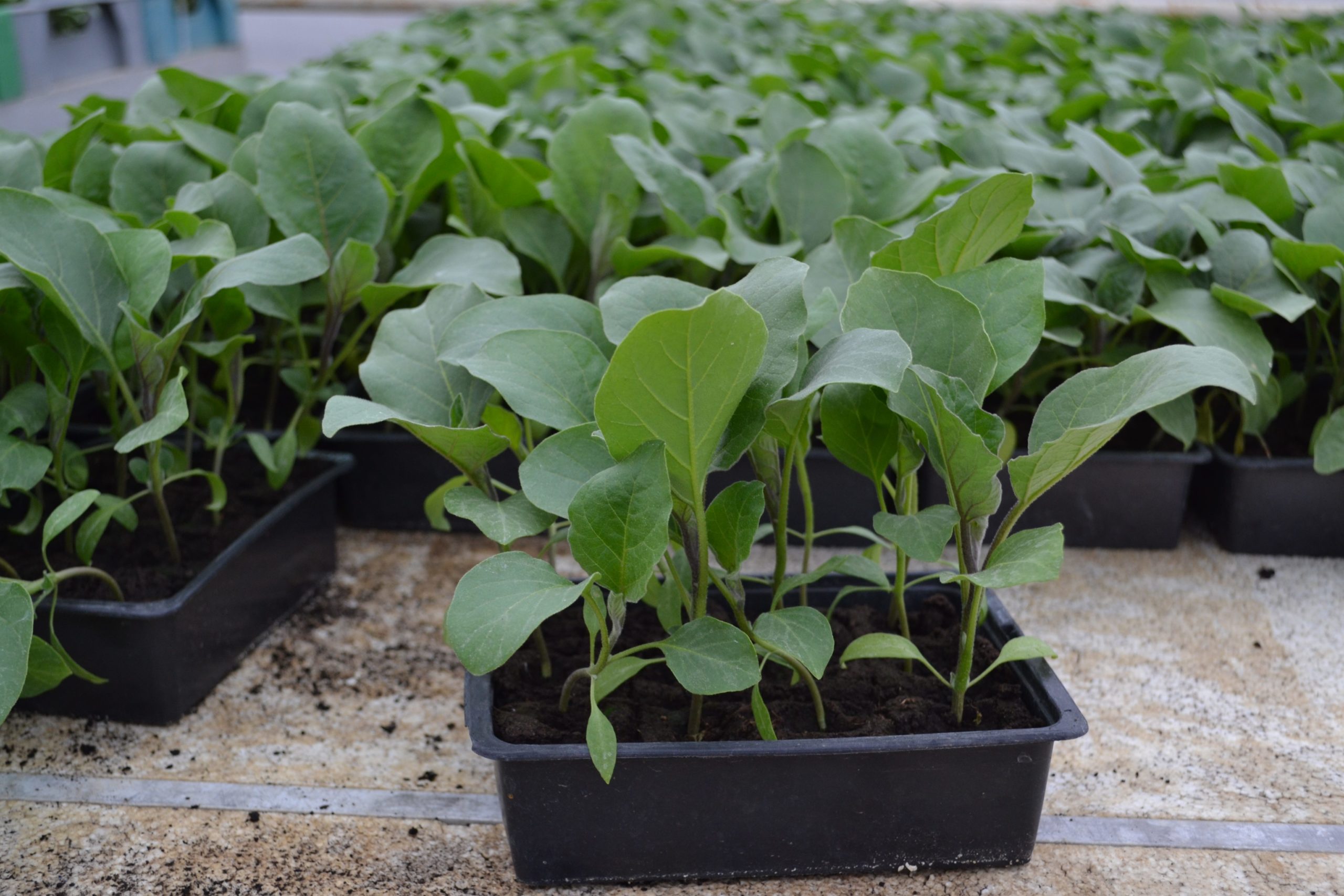 The Jurić family pays special attention to old varieties of vegetables, so in their offer, they also record the old type of so-called tomato fries. These days, they are at work because they needed to disinfect greenhouses, equipment and seeds, and they do that with targeted preparations. They will soon start transferring sprouted vegetables to greenhouses, so they need to regulate the humidity and temperature and keep everything under control. At the beginning of May, they will also offer seedlings of herbs: mint, rosemary, basil, chives, and they also have stevia, which many, we are told, are giving up in Croatia today. However, they kept the production of stevia seedlings, and you can also find rhubarb, sweet potatoes, seedlings of yellow watermelon, dill, celery, French parsley, etc. After the early varieties of tomatoes and peppers, they start growing herbs or mint that overwinters. into fresh soil and jars. As we find out the fastest, cabbage sprouts from vegetables, and onions and celery the slowest. Of the warm crops, pumpkins and melons predominate. By using seedlings, vegetables ripen earlier, ie plant vegetation is shortened, more crops can be included in the same area, and fewer seeds are consumed. The Jurić family has a long tradition of growing seedlings because they came to Croatia from Gradačac in BiH, where most of the locals were engaged in growing seedlings. Although the family farm is based on Ante Jurić, the father of our interlocutor, the job is slowly being taken over by his son Ilija, a medical radiology engineer. The whole family is involved in the work because there is work all year round from growing seedlings, placing them on the market, agreements with buyers, etc. 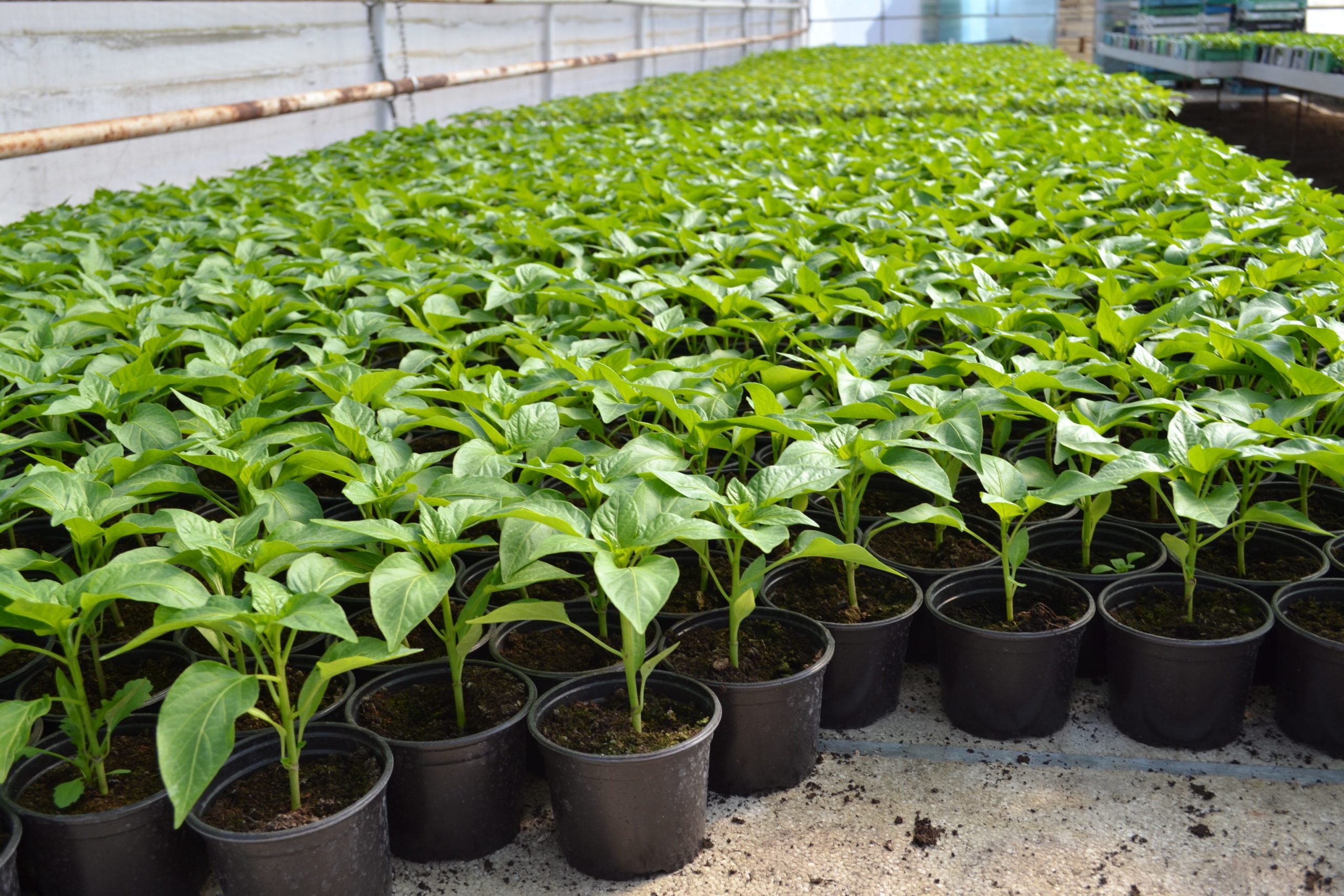 “We have varieties like Habanero, one of the most famous hot peppers with a fruity taste, ie Jalapeno, which is usually picked green and which are slightly spicy and good in fresh salads when pickling fruits or smoking. and we will get a chocolate babura for this year, ”says our interlocutor.

The latter will be ready for Jurić in the fifth and sixth months. They produce about a million seedlings a year, of which 200,000 are stevia. It is a plant that likes sandy-loamy and drained soils, ie one where water will not stay around the roots. It needs to be watered occasionally, and when it comes to fertilization, it requires quality compost in the first place. “The production of seedlings requires investment, so we would welcome a seeder or more modern machines to accelerate the technology of work,” says Ilija. He adds that the plants were mechanically sown in containers, and stored in a chamber, actually a heated space like a room where ventilation is set up, humidifiers and more. Plants are placed on carts or pallets. In this tour, the seedlings will need peppers for the longest time to germinate, which they will sell for 2 kunas per piece, just like tomatoes. From salads, they have crystal, oak leaf, and from other “greens” broccoli, cauliflower, cabbage. Buyers, we find out, mostly look for the classic: tomatoes, peppers, salads, cucumbers, cabbage. Our interlocutor says that it is possible to make a living from the production of seedlings, but it is also necessary to work. Seedlings must be sold within a month.

It is also “good” to “forecast” because the seedlings usually have to be sold from April 15 to mid-May. After the so-called filling, “he emphasizes. Although he also learned how to produce seedlings, Ilija points out that” dad is the main connoisseur “of their entire work around plants, which students from local schools also come to see. On the spot, they have the opportunity to learn the cultivation and characteristics of vegetables. And in order to supplement his knowledge, the family farm Jurić also goes to agricultural fairs like the one in Essen, Germany, which will start these days.

“Events of this kind should be attended because, in addition to the latest technologies, procurement of raw materials and the like, jobs are also made there, and not at home from the armchair,” concludes the young farmer.

Original article and more on: