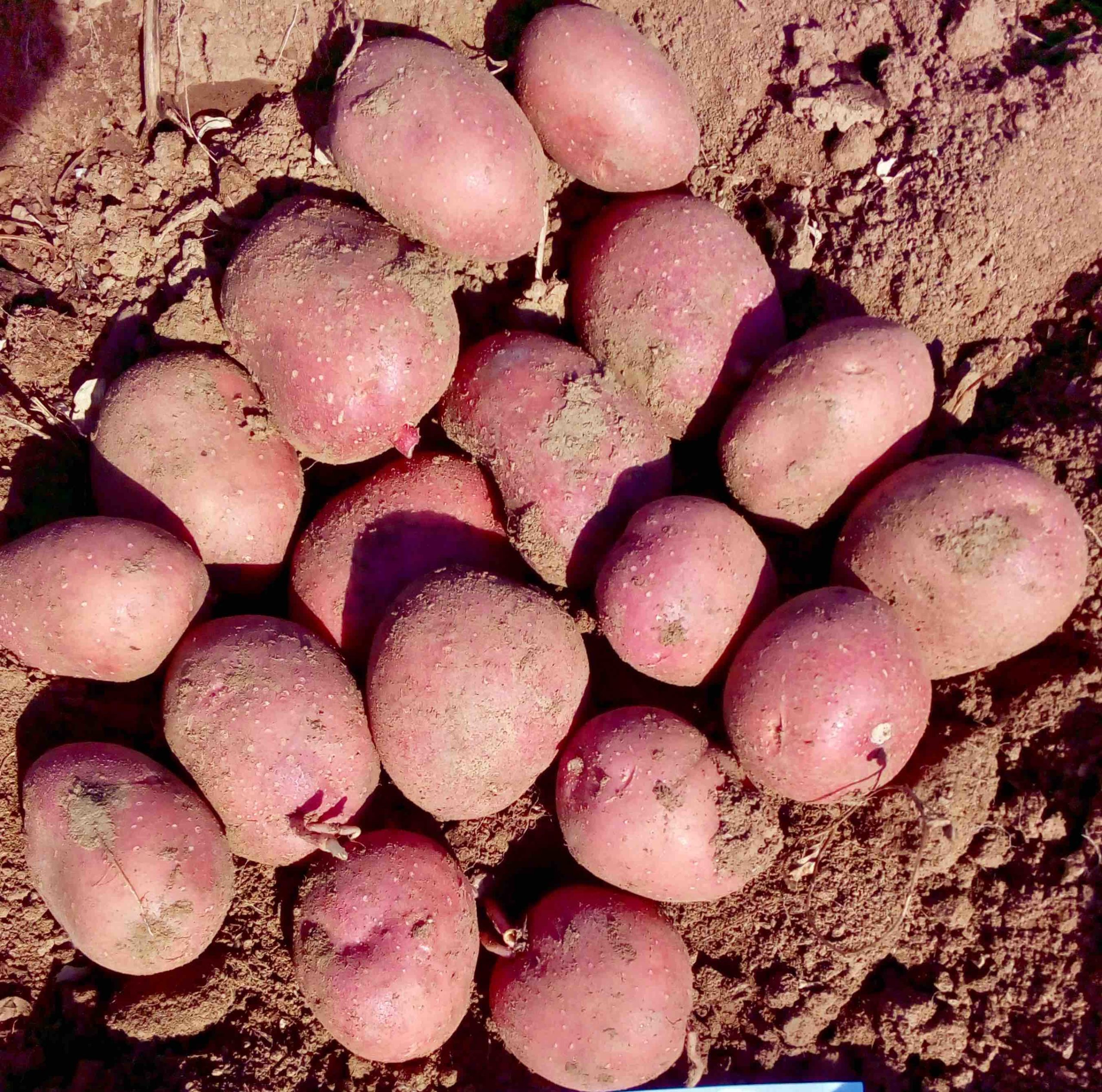 Strawberries! Apples! Grapes! Often these answers are among the favorites when it comes to the most delicious fruit. Maybe we are a bit bored but we will ask you  “do you know what you eat” again and again, because of many reasons. If you visit a garden center, furniture center, a pharmacy … you will notice a whole range of bottles, bags and sachets intended for storing pesticides. If you visit your grandparents in the village, you will wave to your “old” neighbor who carelessly sprays the lawn over the fence so that he gets rid of the annoying weeds. If you pass through the corn or wheat fields of our golden Slavonia, you will notice tractors shredding the field, followed by a dusty or liquid cloud of herbicides, fungicides, neurotoxins or disinfectants. If you are just eating an apple that is not organically grown, put it away. Take 5 minutes for what we have to tell you, because today we have only one thing on our minds: if pesticides have the power to kill insects, what potential danger do they pose to our body?

What are pesticides and how are they used?

To put it simply, pesticides are pest killers. These are chemicals that are also called biocides, because they don’t just kill pests. Their application can be directed to various life forms, and they include: algae, insects, bacteria, weeds, rodents. Parks and gardens of households, schools and playgrounds are far from the pesticide free zone, however agriculture is still the most common address where pesticides live. It is common knowledge that most fruits and vegetables are grown on farms, and frequent guests on them are various beetles and insects. The year-long effort that farmers spend to make their crops bear fruit costs too much money, toil, sacrifice, and patience to surrender so easily to “some small insects.” Destruction of pests, weeds, insect infestations, disease vectors (such as mosquitoes, ticks, mice or rats) are therefore the main reasons why farmers resort to pesticides.

These are some of the many types of pesticides:

Insecticides: as the name suggests, insecticides are intended to destroy, control or repel various types of insects. Some of them directly attack the nervous system of insects, and some of them destroy the exoskeleton (spine in humans) of insects. The most common group of insecticides found on agricultural products are organophosphates. Chlorpyrifos is one such organophosphate that has been frequently mentioned in recent times as a link to brain damage in developing children.

Herbicides: are intended to destroy or prevent further growth of weeds and other unwanted plant growths. Most herbicides are quite uncontrolled and non-selective and will kill any plant they come in contact with. Unless, of course, the plant is not genetically grown/modified to resist it. A herbicide like glyphosate has been linked to the promotion of cancer and endocrine disorders.

Fungicides: they target fungus like rust or mold harmful to humans or plants. They are designed to disable the production of cellular energy or to damage the cell membrane of fungi.

Disinfectants: they destroy bacteria and viruses. They are most often found in cleaning products.

Pesticides are intended to have a deadly effect on pests, but unfortunately, pests are not the only ones on which they leave their mark. GMOs – Genetically modified organisms and their cultivation, have dramatically increased the use of pesticides. What is particularly worrying is  that some of the pesticides cannot be washed off of GMO products because they are found in almost every plant cell. And where do those plants end up? In our bodies.

It is also not uncommon for some GMO products to be grown to be resistant to herbicides. This has led to increased consumption of herbicides as well as other antibiotics, all for the purpose of destroying weeds.

Impact of pesticides on the environment

Pesticides are intended for spraying on land and plants, but they can also easily reach seas, rivers, oceans or ponds. For example: if an orchid that we sprayed with pesticides (for protection) ends up in the sea or stream, then it releases contaminated chemicals that endanger flora and fauna.

If, on the other hand, due to high heat, pesticides evaporate, they can then reach different types of soil and crops by air. Then not only people are in danger, but also wild animals. Thus, the entire ecosystem can be shaken.

By eating an apple (which is not from organic farming), you unknowingly take in over 30 different pesticides. When you add carrots, spinach, celery, grapes or cucumbers (the level of pesticides on them is the highest), you have dealt a heavy blow to your colon, and you are slowly but surely poisoning your body.

However, we must mention that about 92% of fruits and vegetables on the market are grown in a conventional way. Their consumption does not pose a danger if the withdrawal period is observed. Withdrawal period means the shortest prescribed period which must elapse between the last application of a chemical plant protection product and the harvest. However, in order for the withdrawal period to be respected in the first place, the education of farmers is crucial.

Although perhaps a difficult word, poisoning is actually a harshly realistic word that describes the impact of pesticides on our body. Numerous studies have linked pesticides with many malignant diseases, cancers, Alzheimer’s, and even birth defects. They should be avoided as much as possible!

… aaand if you’ve put a bitten apple aside while reading our article, don’t worry, next time we’ll reveal to you the best and safest ways to wash fruits and vegetables, as well as the diseases pesticides cause.

Until then, go to Konzum, Plodine, Tommy or Lidl for those fresh, organically grown fruits and vegetables, safe for you and your children.

You already know how to recognize them! Just … DON’T FORGET THE CAMERA! 😉

How to remove pesticides from fruits and vegetables