The price of food waste 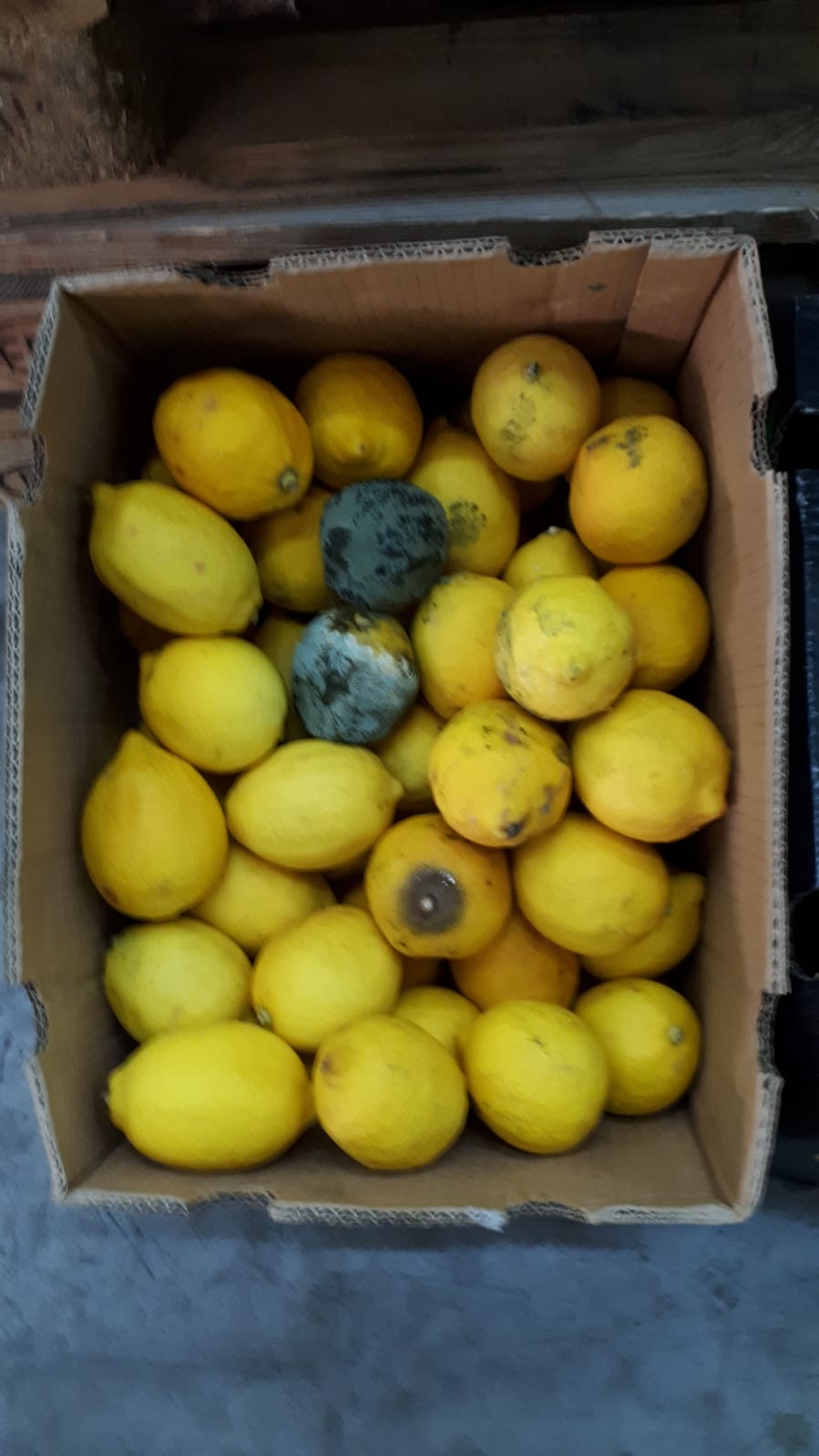 If we ask the masses, “Let the proponents of food waste raise their hands,” chances are that we will not see a single hand in the air.That would mean that we are all conscientious citizens who primarily take care of themselves, their neighbors, and then Mother Nature. But we are not. Our actions show that we are indeed proponents of food waste. In large, enormous amounts. And this is not about throwing the rest of the cauliflower off the plate after dinner. This is about 300 thousand tons of food thrown away in Croatia, on an annual basis. 75 kilograms of thrown food per capita. We repeat, 300 thousand tons. Globally, 1.3 billion tons of kilograms of food are thrown away every year. 1.3 billion tons of food wasted means 1.3 billion problems threatening our climate, air, soil and water. And all this is happening while various associations and organizations are trying to raise awareness and solidarity towards the millions of hungry and homeless people who do not even have “the cauliflower we threw away at the end of dinner” for dinner.

“A fish stinks from the head, not from the tail,” we heard that, didn’t we? The stench of this “fish” starts from taking our food for granted, in such a way that the sight of it as “unlimited” (in every sense) has produced extremely wasteful habits in us. 1.3 billion tons of food waste (per year) would mean that 1/3 of the food produced is not eaten, but thrown away. We are sure that none of us are aware of these figures.

Guess which industry could be the most destructive force in the world? The answer is – industrial agriculture. And these are its harmful effects:

The global food industry is responsible for approximately 1/3 of all man-made greenhouse gas emissions. The data is from Ben Simon, co-founder of Imperfect Produce. If we could stop throwing away food, that alone would reduce the impact of the food industry on our climate by 1/3. This would help us reduce the impact of carbon more than replacing all the filament bulbs in the world with LED bulbs.

The Potsdam Institute for Climate Research (PIK) has conducted studies indicating that the impact of greenhouse gases coming from agriculture could, by smart management and control of food production, be reduced by 14% by 2050. However, unless world economies take certain measures to reduce food waste, climate change could lead to extreme weather conditions, droughts, floods, rising sea and ocean levels.

While the soil is increasingly depleted, large amounts of synthetic fertilizer are used in commercial, non-organic agriculture to produce sustainable crops. Therefore, in the world’s oceans, due to the leakage of phosphorus and nitrogen from large farms, more and more “dead zones” appear (zones in which there are no living conditions). Part of the mass extinction of fish species in the oceans is due to the use of chemical fertilizers in agriculture.

The UN Agriculture and Food Organization estimates that the number of hungry and malnourished is approaching billions despite the fact that we live on a planet that produces enough food for all who are currently alive. However, the obstacles to “feeding the world” are political and economic in nature. Too often people are starving because they live in countries that do not have the money to grow or purchase food imports. Reducing food waste will certainly not feed the hungry, however one thing is for sure: hungry people will also achieve nothing if the food ends up in landfills.

The fact is that 1/3 of the food that should end up on the plates of the hungry ends up in landfills where it decomposes due to lack of oxygen (a process known as anaerobic digestion), instead of composting. Anaerobic bacteria feed on methane from food, producing greenhouse gases that contribute to the continuous destabilization of the climate and are 21 times more powerful than carbon dioxide. If rain falls on landfills, covered with food waste, the runoff carries anaerobic bacteria into the water, causing that blooming algas „steal“ oxygen from other species. That is the way rivers, seas and waters are destroyed. As we can see, the path of wasted food from landfills to water is a vicious circle that needs to be “cut”.

One of the biggest problems, or mistakes in the food chain, happens in retail. A huge amount of proper food ends up being thrown away because it is not “presentable” enough for a supermarket. This would mean that a zucchini that suffered several scratches during transport, assessed as unrepresentative or insufficiently attractive, is doomed. Here comes the VeeMee that rescued and processed more than 1,500 tons of goods since January 2019 and saved more than 600 tons of food from being thrown away. Because in addition to caring about what our children eat, we also care about the well-being of the entire planet.

In supermarkets, we also encounter another vicious circle between consumers who, by accepting marketing campaigns, have limited their purchases to aesthetically flawless products, and retail markets that fail to sell “faulty goods” due to such a policy.

France is certainly an example worthy of praise. There, supermarkets are abided by law, to donate all edible food to societies dealing with the nutrition of the poor.

In Croatia, an attempt was made to overcome the problem of accumulating surplus food and hungry people by exempting shopping centers from paying VAT on donated food, following the example of French law. Major successes, unfortunately, have not yet been recorded. One of the ways in which we managed to make positive changes is the establishment of stores, better known as food outlets, which sell products “with a mistake” or which are nearing the expiration date at reduced prices. Perhaps the most famous food outlet in Zagreb, Žabac, also offers products with our QR code in its offer, but you will have the opportunity to read more about our role in this next time.

All of the above are crucial problems, but it is not the time to look for the culprit in the “big players”. It is time to find the culprit in ourselves and to be the change we want to see in the world. We consume food in many wrong ways: impulsive shopping, improper storage, neglect of products in our refrigerators and choosing prepared and packaged food instead, we do not eat what we cook, and even overeat to the point where food does not serve our purpose, and endangers our health and happiness.

You already know that we leave the good news for last. This time they are: a lot can be done about this issue. We just have to start with … not neighbors, grandmothers or friends, but ourselves. Next time, we will reveal to you HOW you can do it, and how we at VeeMee already do it.

However, if you have already, on your own initiative, supplied your refrigerator with groceries from Žabac, remember – you did not only do your wallet a favor, nor your refrigerator … you became part of a (positive) vicious circle in the fight against food waste. Bravo!

DODLEK-AGRO potatoes can be prepared in a small million ways