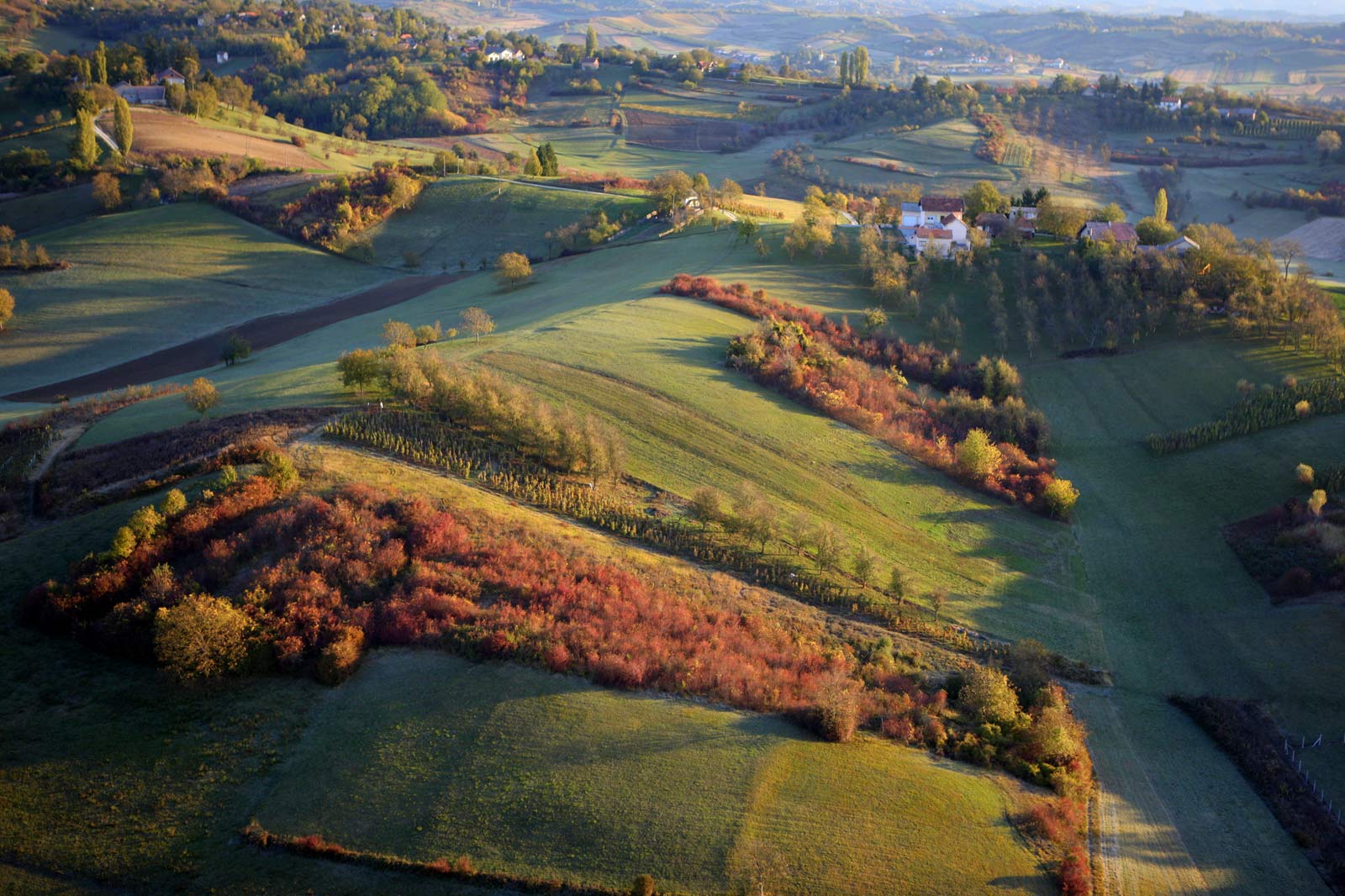 One hundred percent of agricultural land used for organic farming, organically grown food in the gastronomic offer of restaurants, public institutions, schools, kindergartens and hospitals – all this can be expected in Zagreb County by 2030 because the EU strategy From field to table has its Epilogue on Croatian scene. Its name is the Program for the Development of Organic Agriculture in Zagreb County until 2030, and the strategic goals are listed above

If Austria can, so can we! The federal state of Burgenland in Austria today accounts for 30% of organic production. Their goal, just like the goal of Zagreb County, is to become the first, completely green county in Croatia (Austria), which bases its development on the development of ecological and innovative food production and on the development of smart villages. And no, that’s not a return to old cultivation methods, here technological solutions work instead of a hoe. Not taking advantage of the fact that as a GMO-free country we abound in unpolluted soil would be complete madness.

Then, in 2001, this importance may not have been recognized by everyone, but the 21st century has slowly but surely put citizens’ awareness of healthy eating on the agenda. They are increasingly wondering what we are asking them – Do you know what you are eating?

Shiny and polished peppers and tomatoes (during the winter) are ticking the clock because people now already know that the healthiest and freshest is still grown not far from us. About 14,000 family farms registered in Zagreb County will take care of that. It is this figure that makes Zagreb County the first county in terms of agriculture in Croatia, while it is second in terms of the number of young farmers (up to 40 years of age). That is why Zagreb County deserves to spend additional efforts and additional funds on its agriculture, which so far amounted to about 20 million kuna a year. 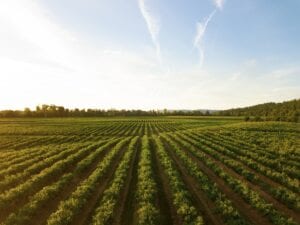 Thus, the basic guiding thread that preceded the development of this program is the longing for a better and healthier life, and eco-food will be the most important instrument of the Action Plan for Organic Production. However, the question arises – on whom does it depend whether we will be able to achieve the desired better and healthier life? – About me and you. About us. Because customer demand, ie market needs, dictate to producers what they will grow. However, in order for the consumer to want something, he must be educated and informed about it.

Although the yields of organic farming are about 20% lower globally than those of conventional agriculture, organic production has a number of economic benefits such as easier and less harmful pest control (planting complementary plants together) which will increase with increasing climate change. and due to a disturbed ecosystem. Such agriculture ensures a greater inflow of organic matter (carbon) into the soil (1kg of organic matter can absorb 1-4L of water), thus mitigating the effects of floods that have not been unknown on Balkan soil for the last 5 years. There are, therefore, many facts that go in favor of organic farming, and to make people aware of its development is the first step towards achieving the strategic goals of this program.

Organic production is, of course, more expensive, and this is where the Zagreb County helps with its subsidies to make the transition from conventional to organic farming with financially painless solutions (especially schools, kindergartens, restaurants). Namely, a decision is still being discussed which would make it easier for conventional farmers to switch to organic farming by paying € 15,000 in support from the Rural Development Program. The program contains 16 measures to be implemented. Their value for the next 10 years is 300 million kuna, with at least 1/3 of the funds planned to be extracted from EU funds, through EU funds, while the remaining 2/3 of the funds would come from the county, cities and municipalities, but also national funds.

All this will be easier to do by establishing a center for the development of organic agriculture, whose transformation from the current distribution center in Velika Gorica is in the action plan – said the head of the Zagreb County for Agriculture, Rural Development and Forestry in an interview with Mreža TV, Josip Kraljičković.

This action plan aims to awaken, not only producers and consumers, but also the government and politicians, so that we can all get more seriously involved in redirecting Croatian agriculture towards greener and healthier agriculture for consumers and the environment.

What politicians need to address are primarily dumping prices and listing eco-products in public procurement in order to increase producers’ revenues.

New information technologies can ensure the availability of data that farmers need to succeed. For example, knowledge bases and data on the methods and risks of growing individual crops can be created, information on the availability of these goods and prices on the market can be provided, as well as ensuring greater recognition of producers. There are many solutions that can benefit farmers, but in order for these ideas to become a reality, the interest of the community is still needed. Villages need to be made desirable again for IT staff who have moved in large percentages to larger cities. In this way, jobs are also diversified and returned to the countryside.

The fact that the profile of customers has changed, that they have become more aware and demanding, that they are looking for local food from organic farming, without GMOs and pesticides, was recognized by VeeMee in 2017. And not only that, we have recognized a whole range of problems that consumers, but also producers, encounter in the food chain. From excessive amounts of discarded food, to non-traceability and non-transparency of food. The Zagreb County has recognized the potential of our platform, which is supported by the fact that it has included the first 40 family farms in the traceability of the VeeMee platform. And we won’t stop there. We will not stop because there is space on our platform for all 14,000 family farms in Zagreb County 😊

We are a small part of the community that on this long journey alongside the European Broadband Internet Strategy in rural areas and the Program for the Development of Organic Agriculture in Zagreb County until 2030 is making significant steps towards a greener, more transparent, and healthier future for all of us.

The future of agriculture through the application of 5G technology

What can we do about food waste