A cup full of health 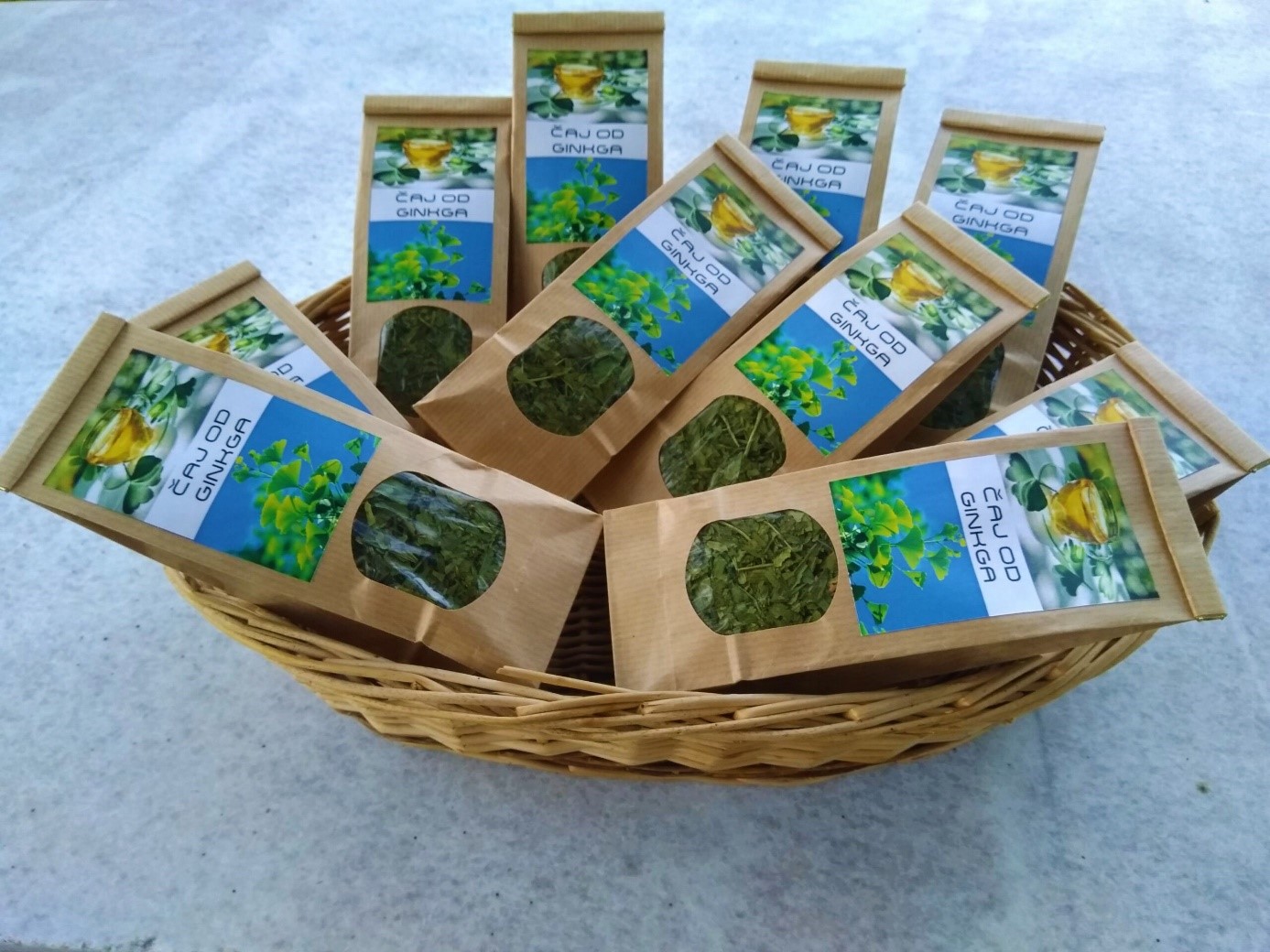 Darwin named it a living fossil, it is considered the most vital plant, has more than 250 million years, so it is also the oldest living plant on the earth. It originates from China, was transferred to Europe in the 18th century and has countless positive effects on human health. You guessed it, we are talking about a plant called ginkgo biloba.

Although it comes from China, it is a real „travel lover“. We do not have exact information about the arrival on Croatian soil, but we have exact information when Mrs Miškulin Nada came up with the idea of growing this magical plant. That was in 2005. She read an article about a Chinese community living and working at the foot of a mountain. And this fact alone would not be strange if there were not a large number of centenarians in the community, who not only lived there but also contributed greatly to the community with their work and energy. This story has interested scientists around the world, and the discoveries are essentially very simple, but also very complex.

Namely, the community frequently cooked and drank ginkgo tea, and further research greatly contributed to the health reputation of ginkgo. Its beneficial effect on peripheral and cerebral circulation, which prevents thrombosis in blood vessels, and a positive effect on memory and brain activity, has been confirmed.

Once “only” with an article in her hands and an idea in her head, but today with her husband and two daughters, Mrs Muškulin in Mošćenica near Petrinja transferred the idea to the “ground”. This small family grows this unique plant together, exclusively in an ecological way (which they consider to be an imperative of the future). 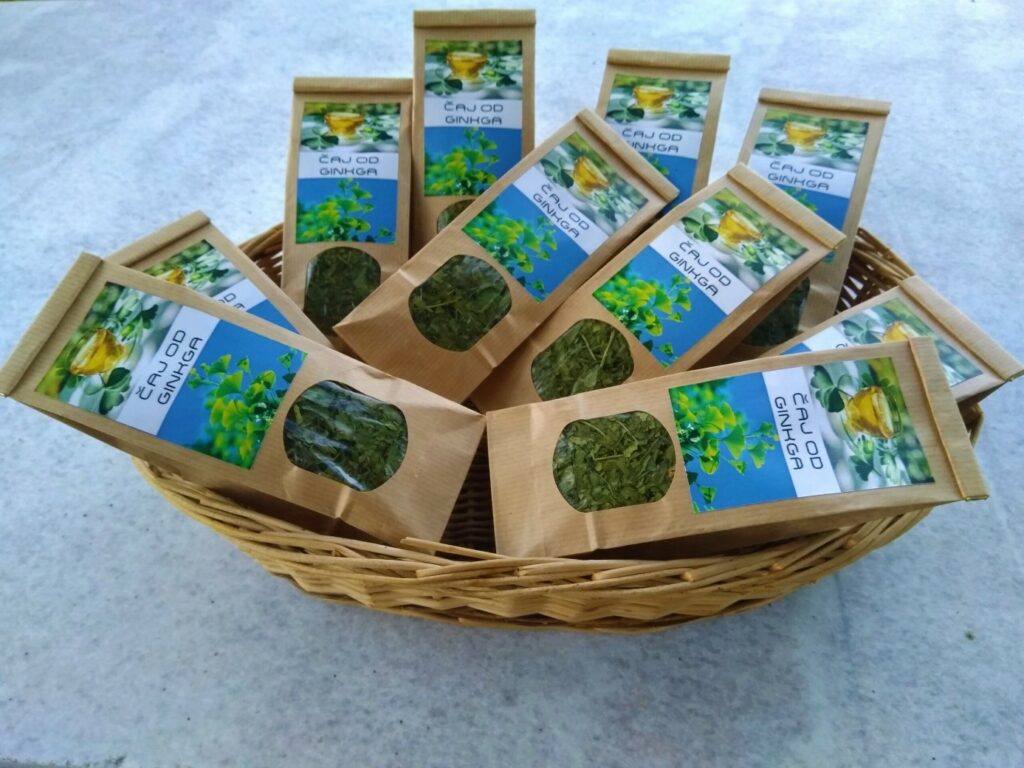 Reproduction, breeding and maintenance require special knowledge and experience, so there is always work for those who want to work.

Ginkgo biloba likes a sunny location but tolerates temperatures down to -25 °. The wood is very resistant to insects, diseases, frost, drought, and it is not bothered by smog and urban pollution.

The fact that ginkgo survived the atomic bomb dropped on Hiroshima without any consequences speaks volumes about how durable this tree is. However, voles that eat the root cause them special trouble, says Mrs Miškulin.

Medicine has confirmed the healing effects of this plant a long time ago.

After World War II, modern researches have shown that ginkgo leaf extract contains medicinal substances that are not present in any other plant species. This extract from ginkgo leaves is actually a mixture of all plant juices that contain glycolide, bilobalide, flavonoids and terpenoids. 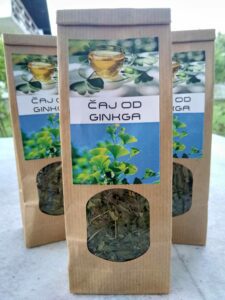 Likewise, research has proven that ginkgo leaf extract has a better effect on cerebral and peripheral blood circulation than any other plant, regenerates and strengthens the walls of capillaries and blood vessels, prevents blood clotting, improves blood flow to the brain and the overall oxygen supply to the brain. It also stimulates nerve cell regeneration and is thought to be useful in fighting Parkinson’s disease as well.

Learning about the properties of ginkgo, Mrs Miškulin’s sentences become clear to us. She said: “I am in love with my ginkgo and convinced of its healing properties. This gives me additional motivation to continue on the same path, regardless of all the difficulties I encounter along the way. VeeMee’s interest gives me additional motivation, and the goal in the future is to associate with producers of medicinal herbs.” 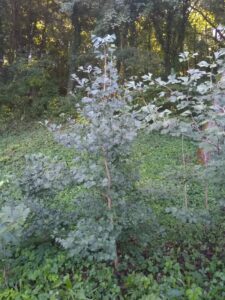 During the visit to the Miškulin family farm, we learned valuable information, and we will reveal two secrets to you:

1. Ginkgo very successfully reduces hangover if the seeds are fried or baked in a pan

2. It slows down the ageing process (maybe this is the secret of the youthful appearance of Asian women 😊)

So visit OPG Miškulin or Sisak’s “Pun Ceker” and grab your dose of “youth“!

The program “Start something of your own” rewards projects that have a positive impact on society as a whole, II. continued