Production, purchase and wholesale of potatoes and other crops

We are located in the central part of the county of Međimurje in the municipality of Belica, which is known for the production of potatoes in Croatia precisely because it has a light sandy-loamy soil, a long tradition and excellent knowledge in the production of this culture. The Dodlek family has been engaged in agricultural production since ancient times. This production was intended exclusively for personal use and for feeding livestock. In 1961, we started producing potatoes for the market. In the late 1990s, we founded the trade “TRGOVINA DODLEK” as a combination of production and trade.

With the growth of production and the acquisition of knowledge and experience for many years in the production of potatoes, the trade “TRGOVINA DODLEK” grows into the company DODLEK-AGRO d.o.o. From the very beginning of the company, DODLEK-AGRO d.o.o. we have invested in modern technology for tillage, planting and extraction of potatoes and other crops as well as for irrigation, proper storage and later packaging and distribution. In 2004, we were the first in Croatia to have automated potato packs with which we could quickly respond to market needs. In 2007, we started the construction of the purchase and distribution centre in Belica. In those years, a significant expansion of retail chains in Croatia and their sale of fresh fruits and vegetables began. From the very beginning of the company DODLEK-AGRO, we decided to sell through retail chains.

In addition to the production itself, we also buy potatoes and onions. We have organized production with 40 family farms from Međimurje County. The company has 40 employees. Two agronomists whose only task is to manage production both on their own land and on the land of our subcontractors, with the cooperation of the regional advisory service that monitors the complete development of agriculture in our region.

Our mission is to create a relationship of trust with our partners by sharing the same goal – quality and healthy vegetables for every person.

Our vision is to become a recognizable potato company in Europe creating trust among partners, the first choice among customers and to be a desirable employer among employees.

The range of our products is potatoes as strategic food in the human diet, and therefore we take care of assortment, quality and types of culinary type. Of the thousands of varieties offered on the market, we opted for a dozen varieties that we produce and offer on the market and pack for special purposes such as baked potatoes and frying, salad potatoes and cooking potatoes. We pack it in various types of packaging of 1.5 kg, 2.5 kg, 5 kg and 10 kg.

In the range of other products we offer:

Do you want to cooperate with us? 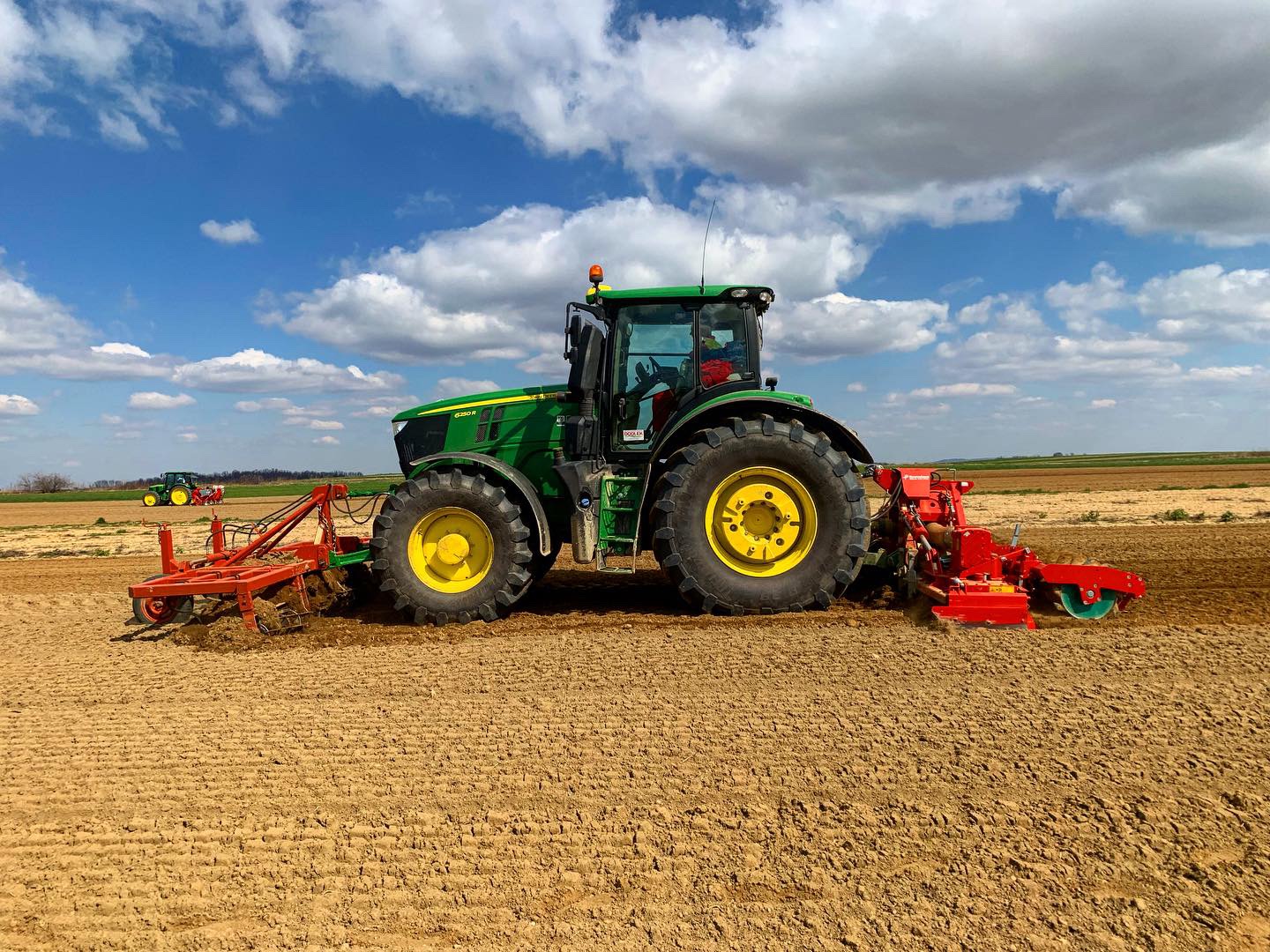 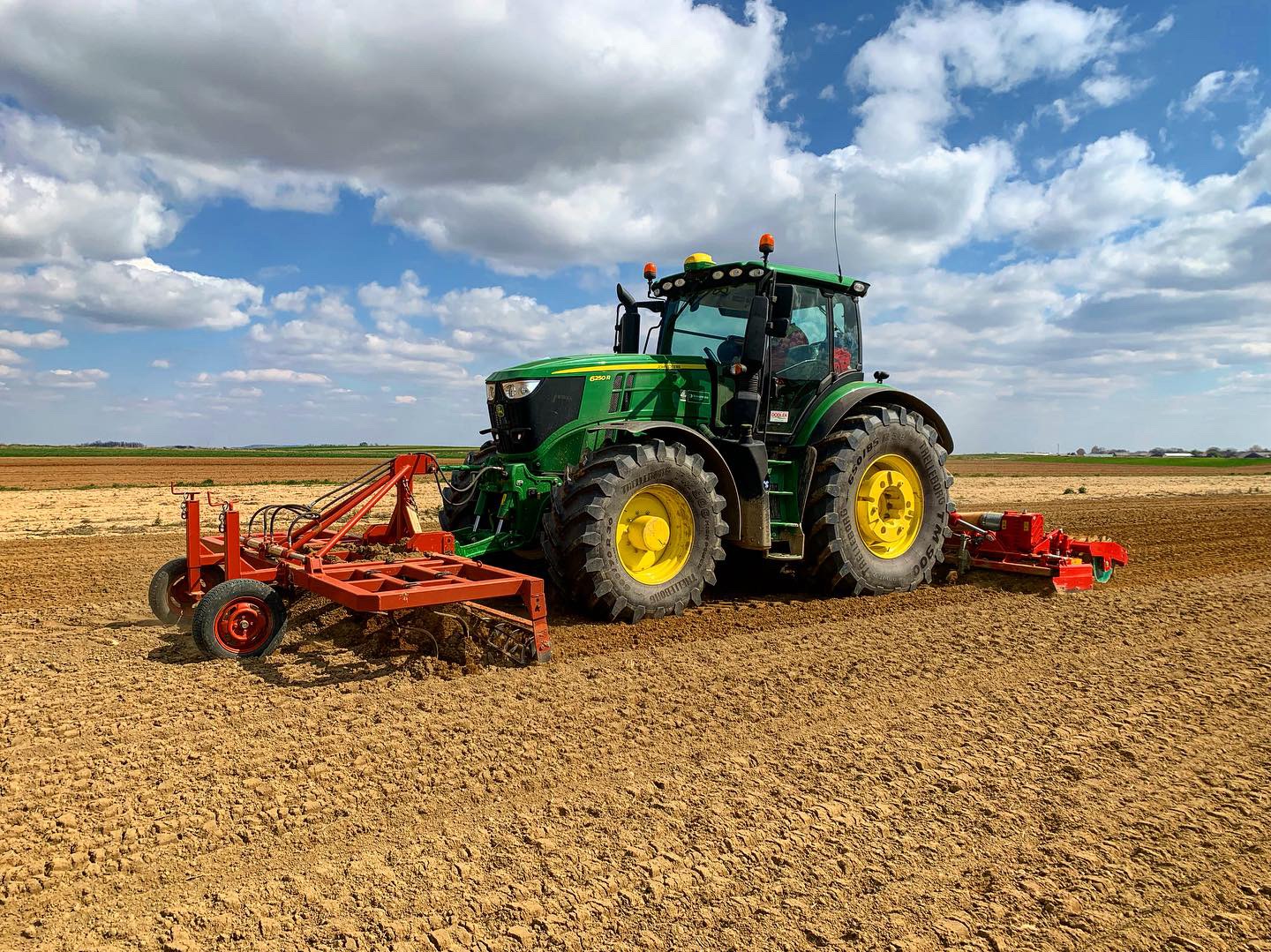 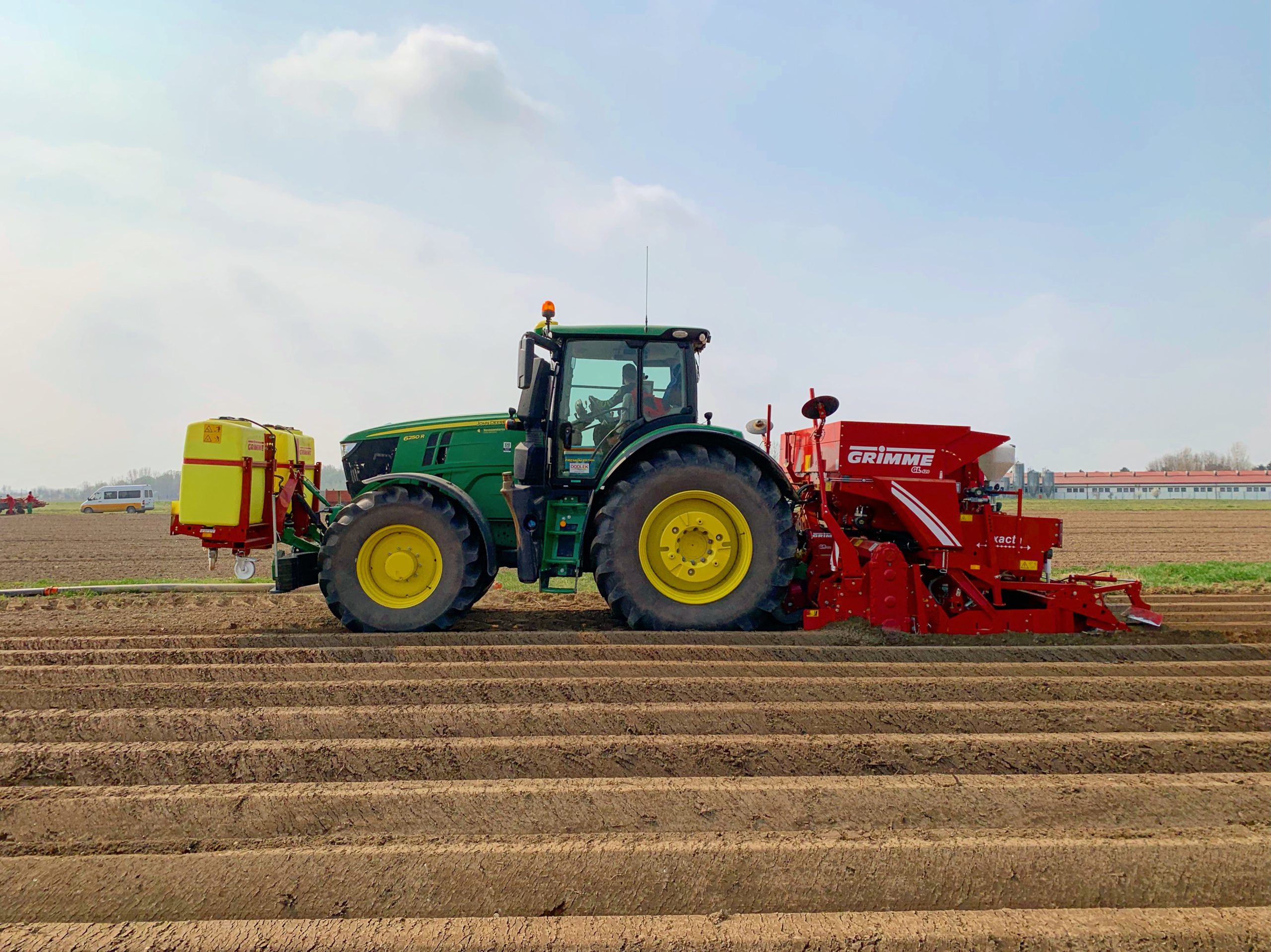 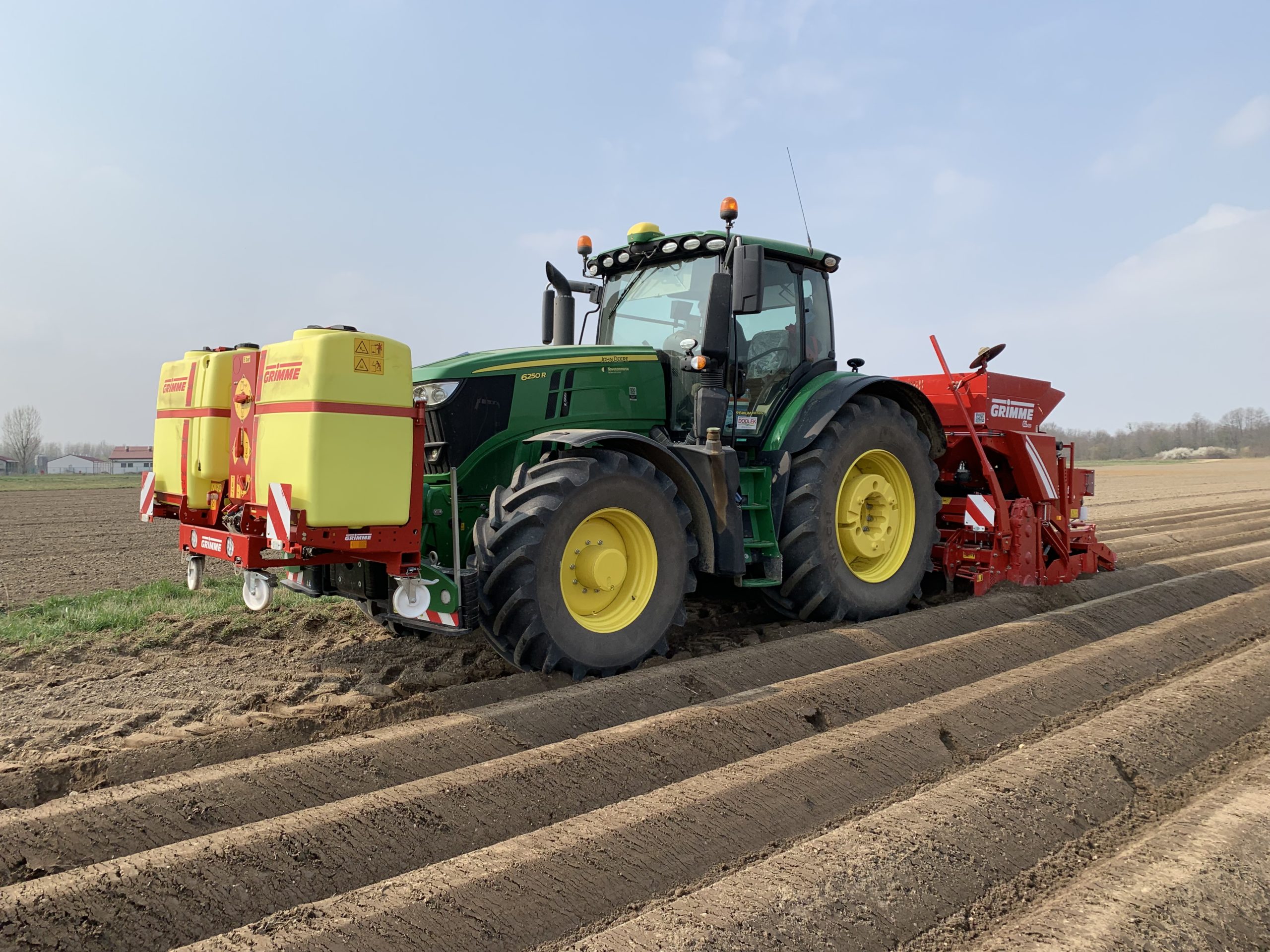 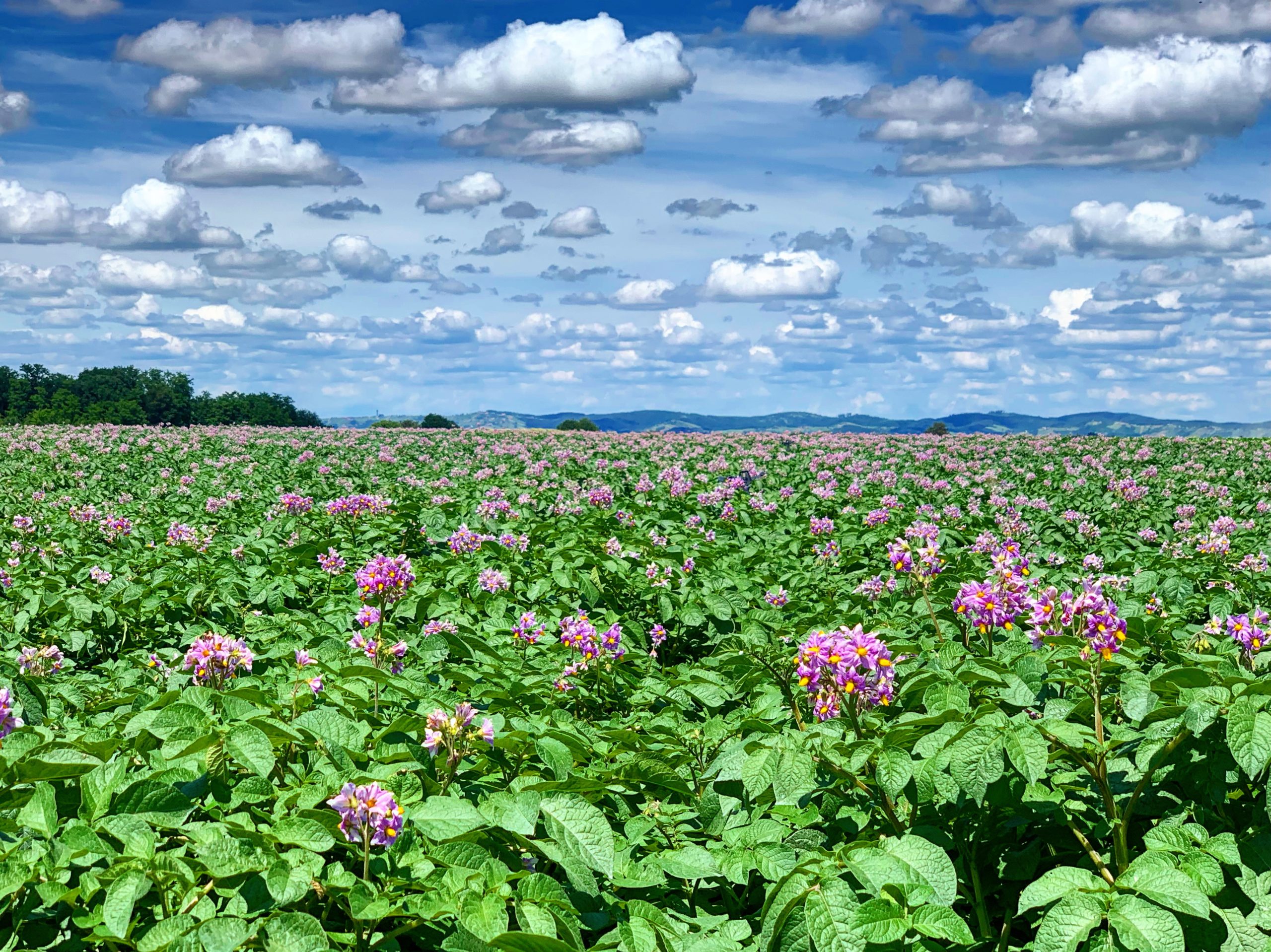 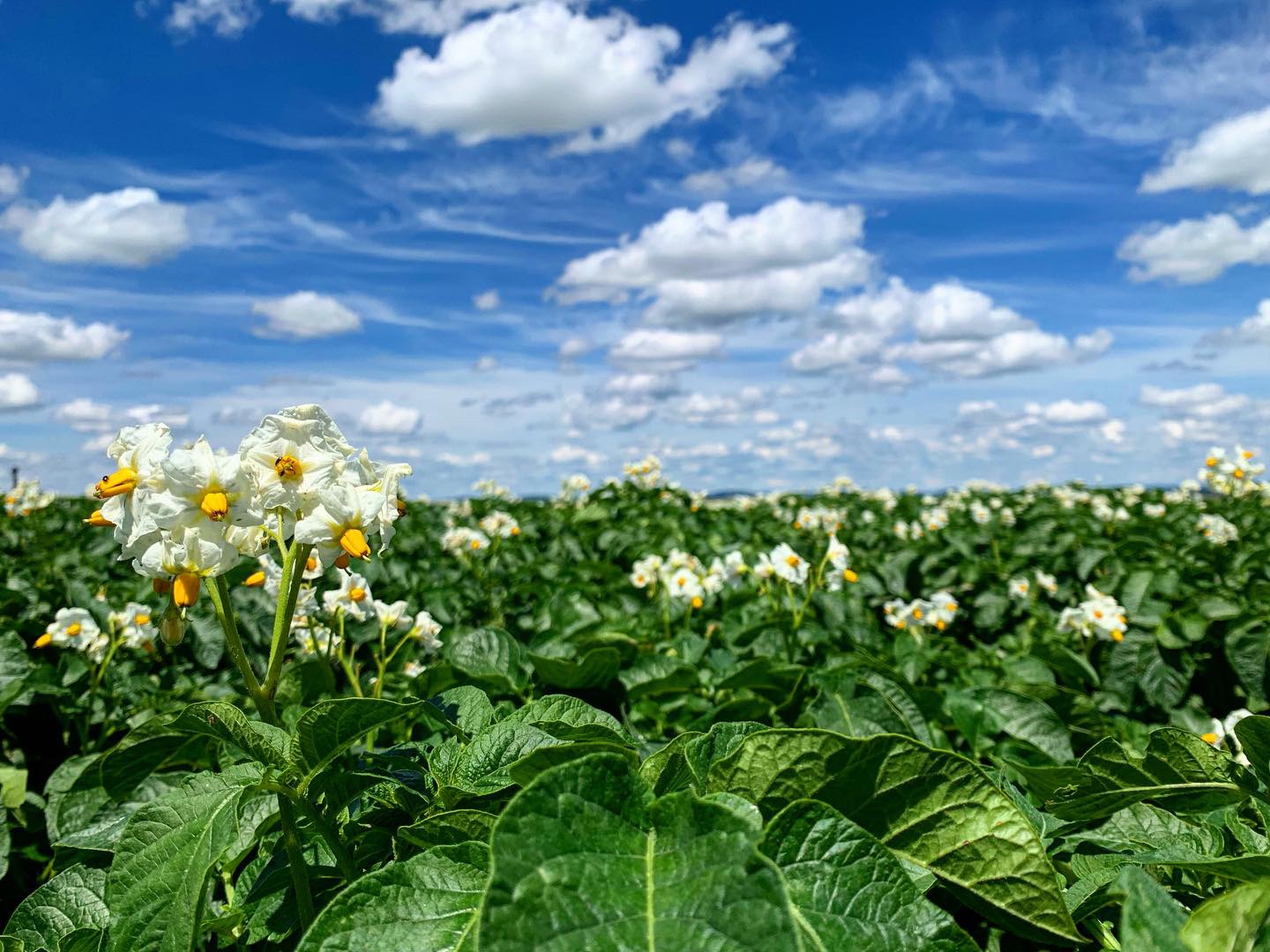 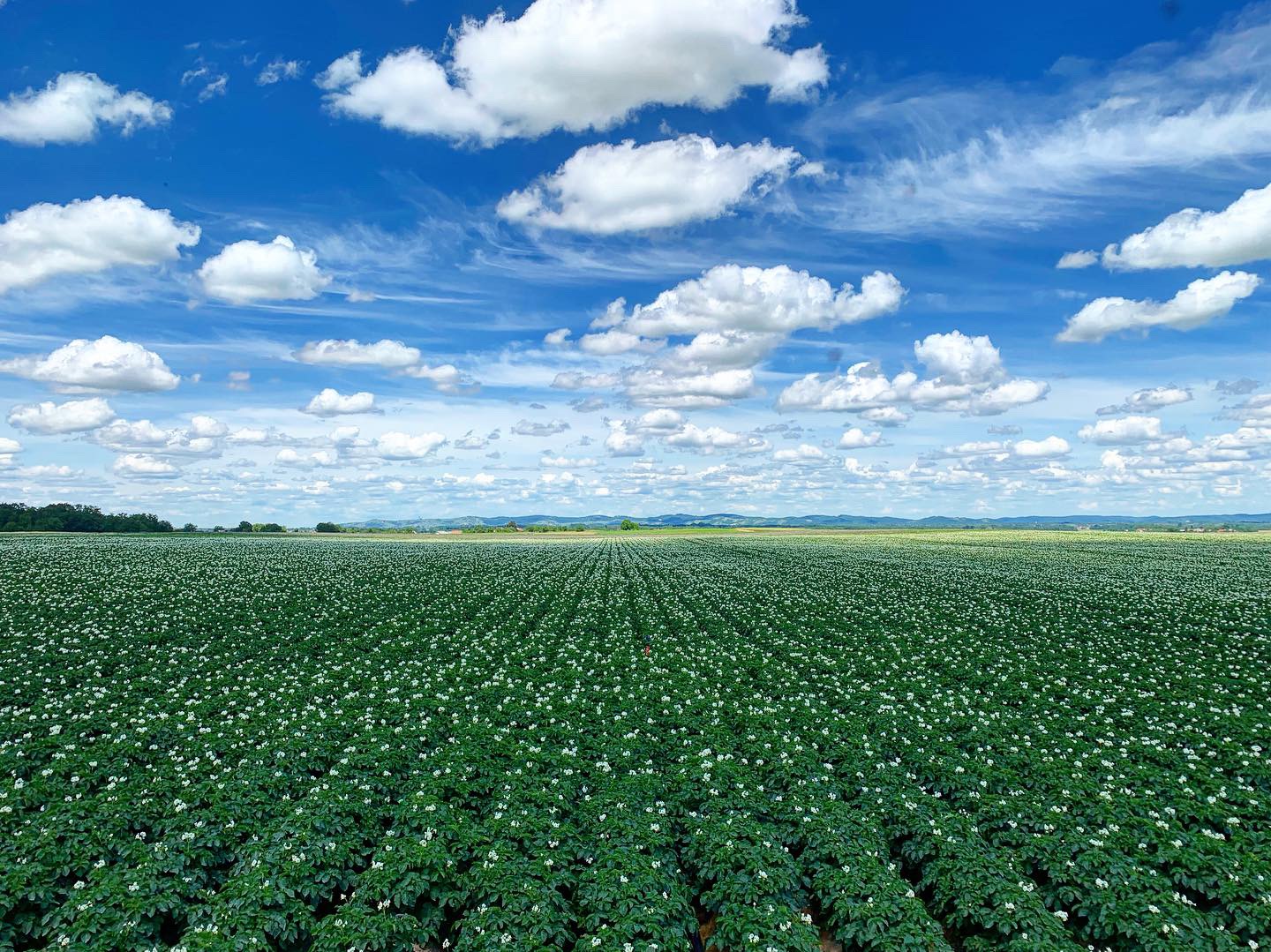 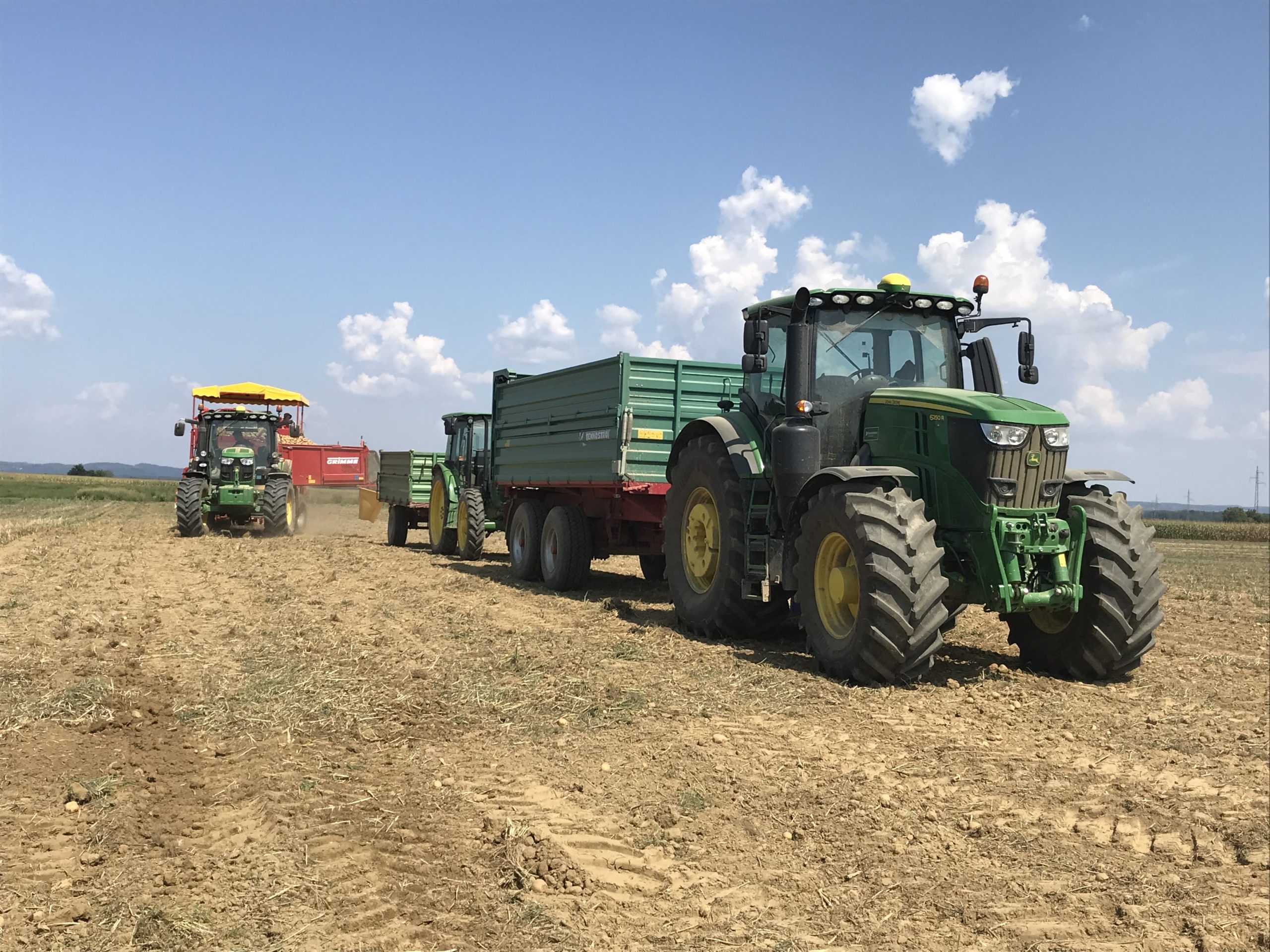 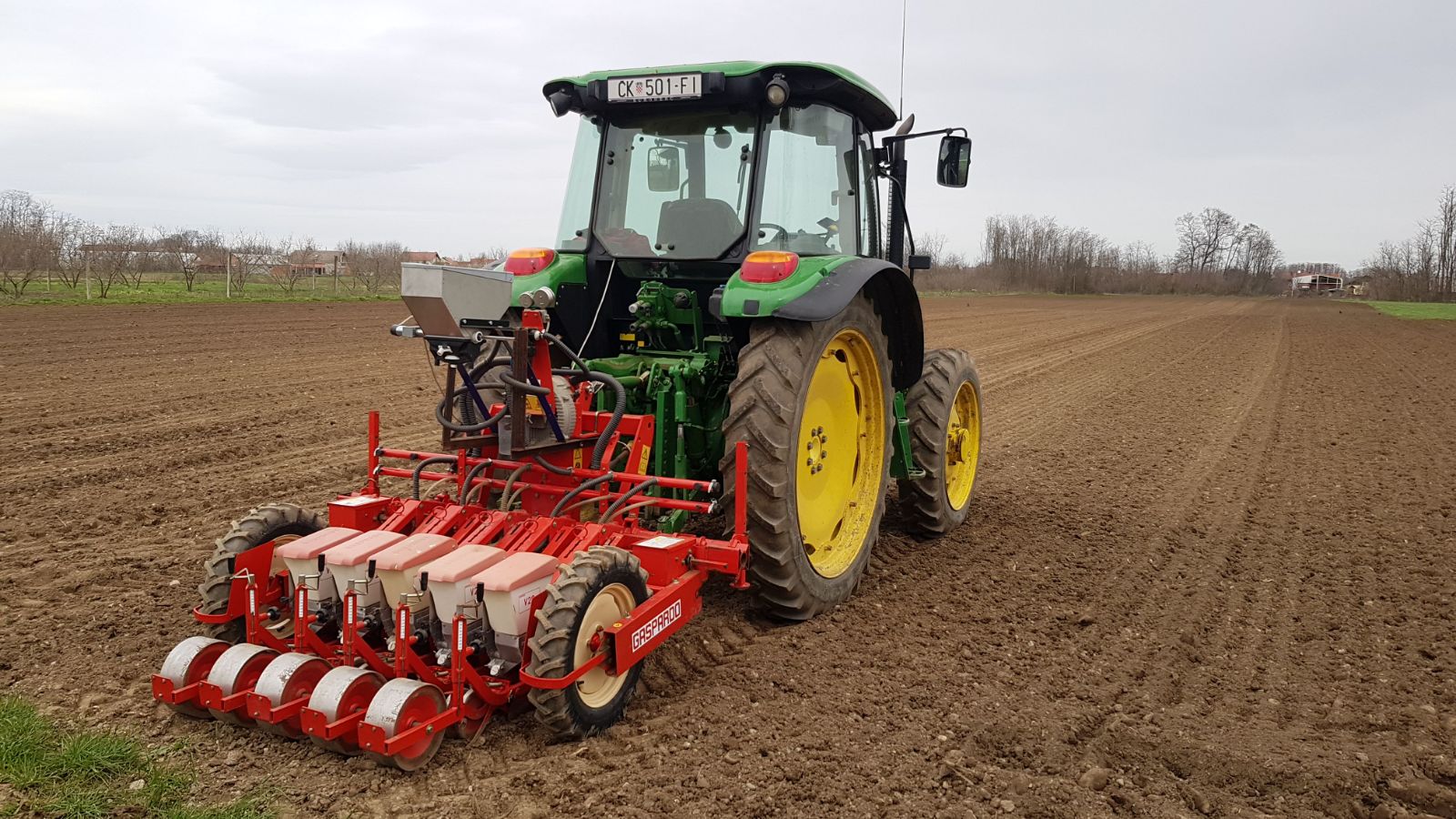 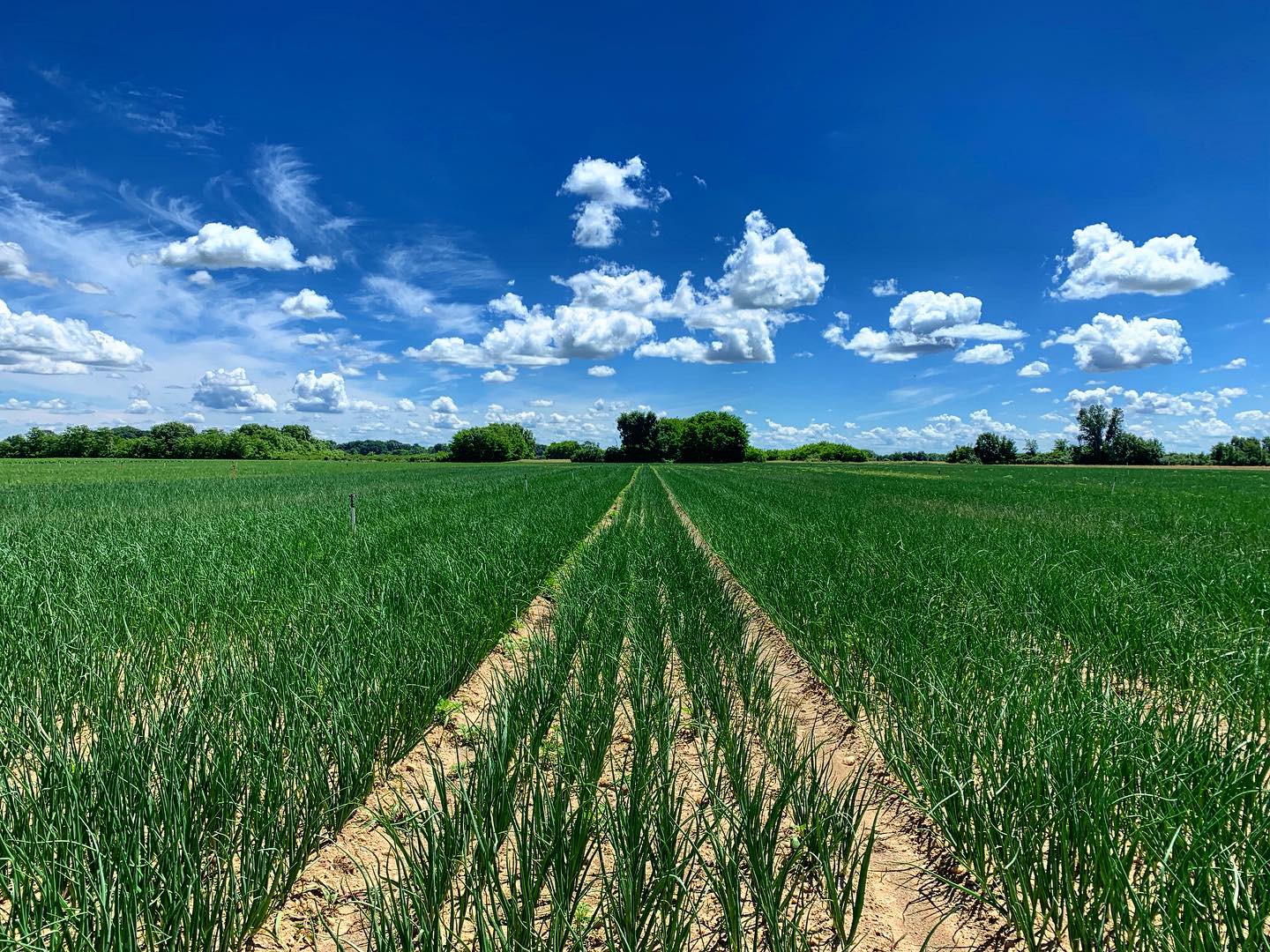 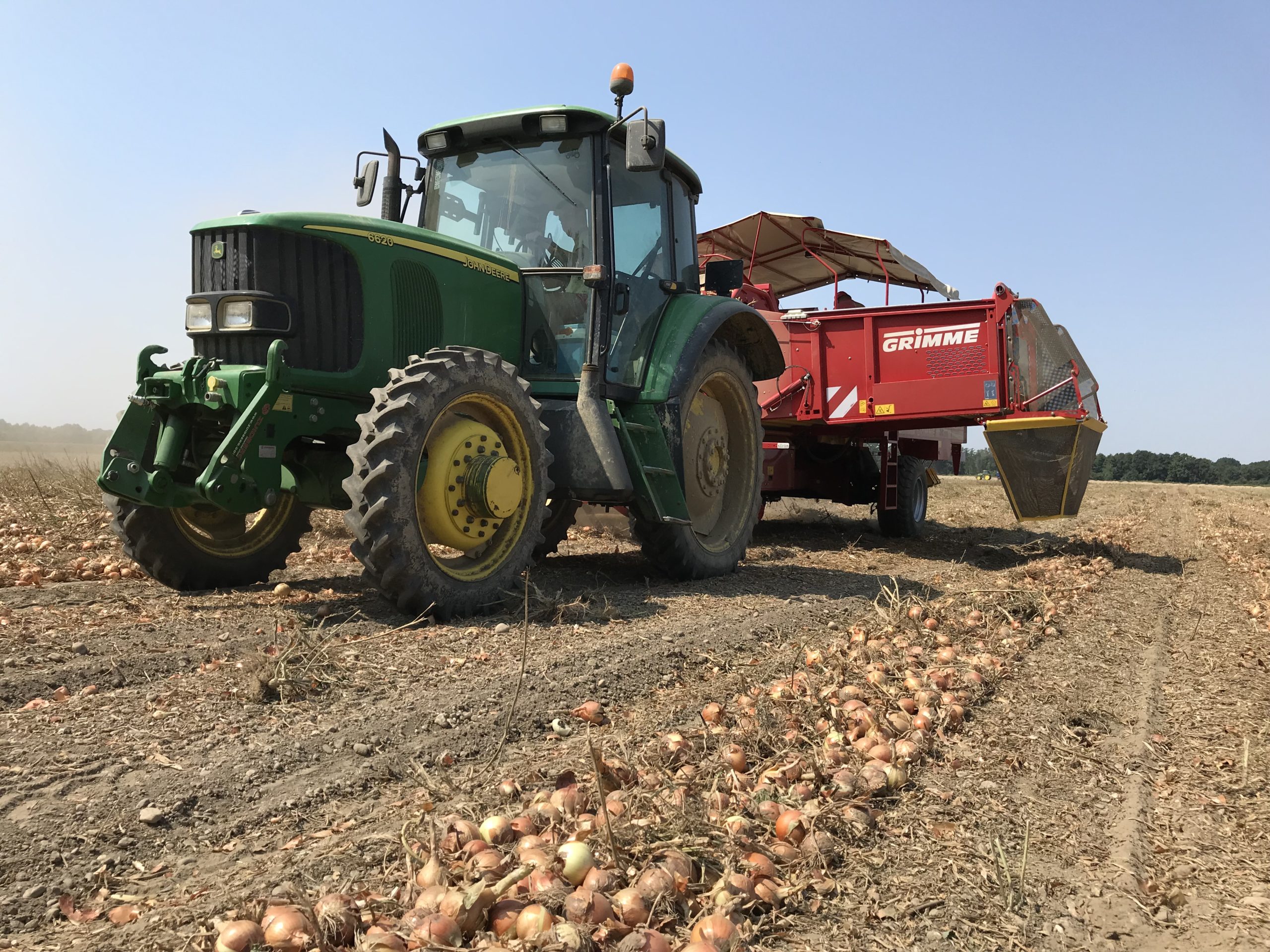 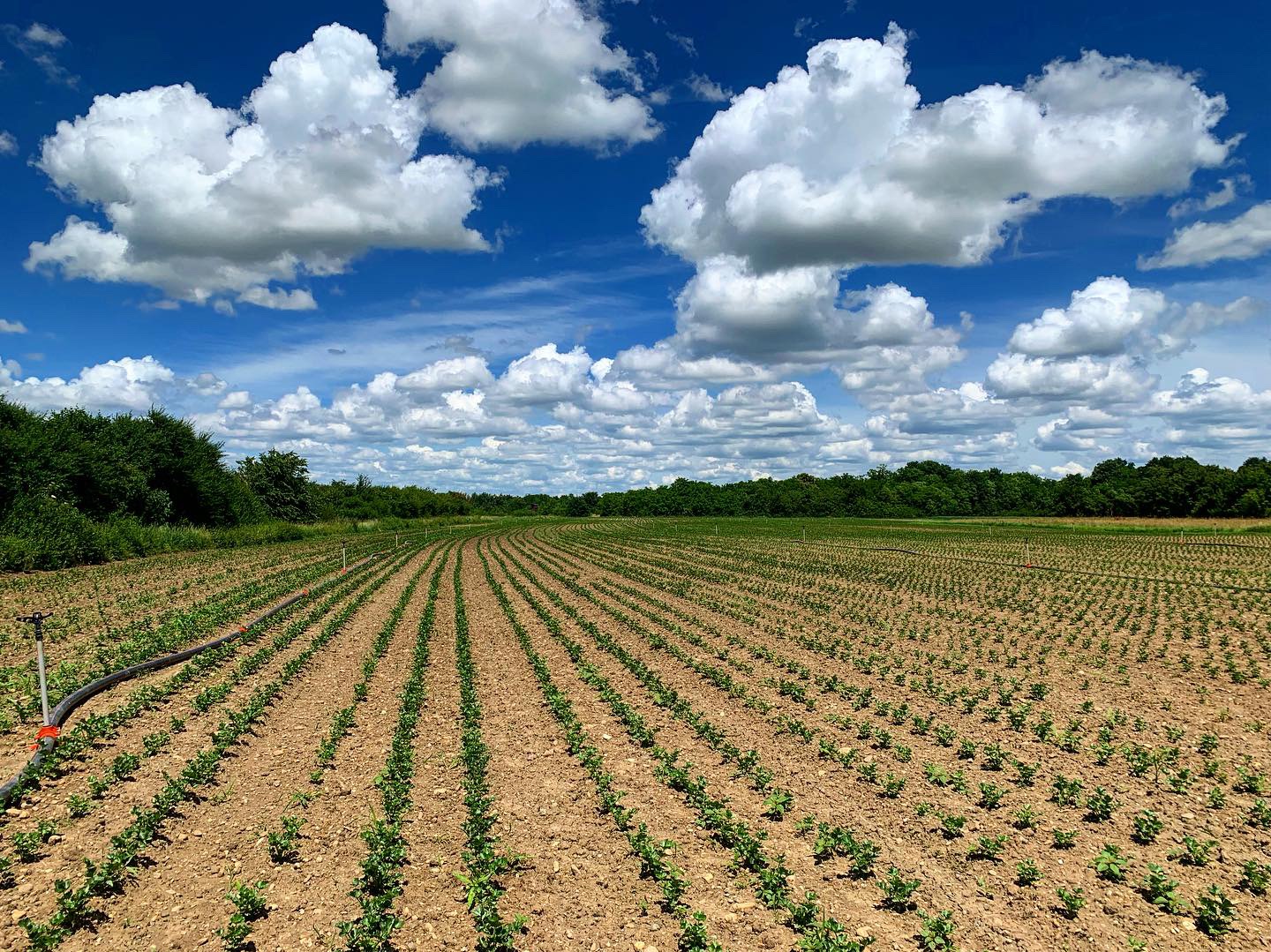 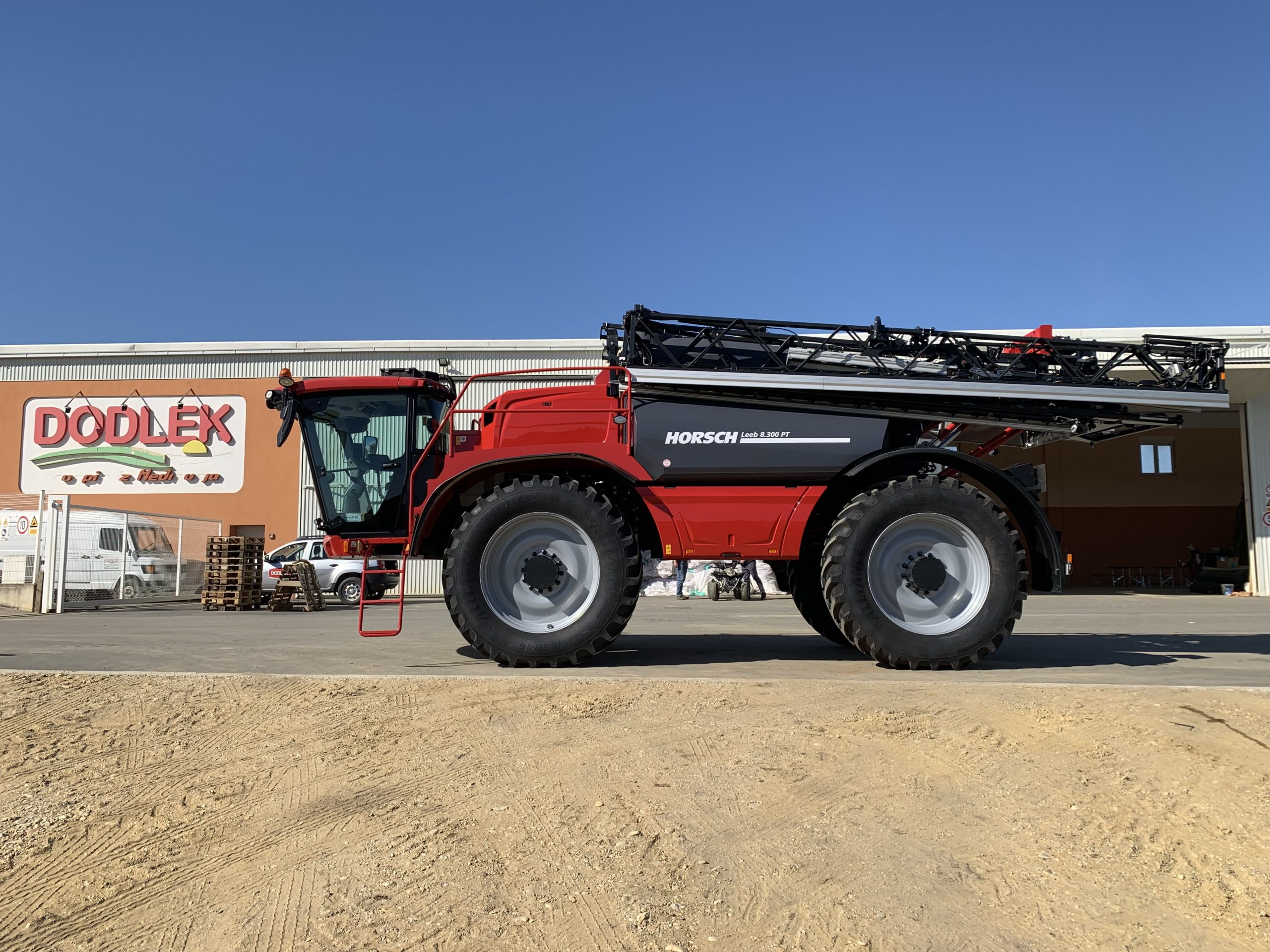 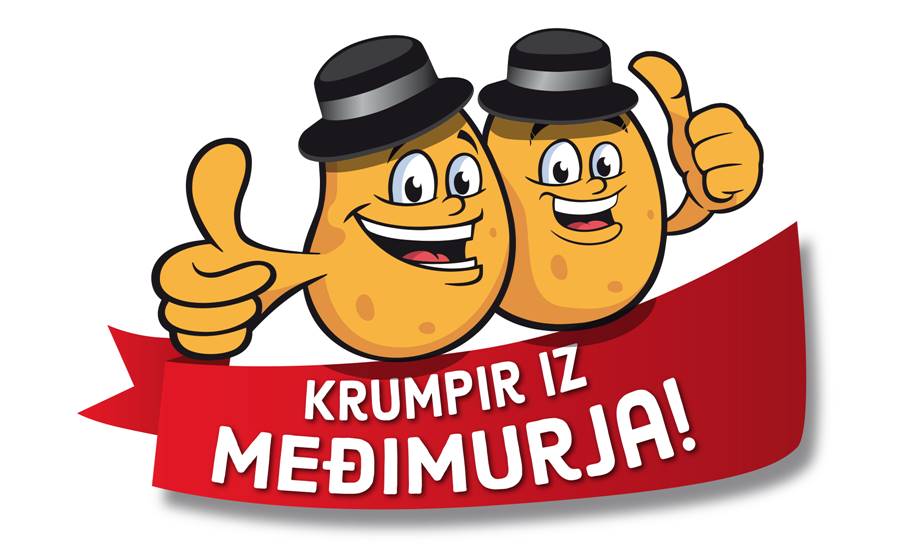 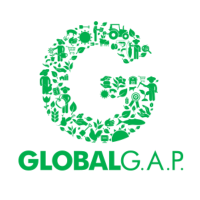