The BIZ dairy was founded in 1994 and had been in sole ownership of the Bošnjak family until March 2017, when the ownership switched over to the Manufacturing organization PZ UPOCentre Simentalac, which is made up of 13 members, of which 11 are cattle breeders and milk
manufacturers from the Požega region. They are – breeders; Stjepan Grbić (Vetovo), Tomislav Kifer (Rajsavac), Josip Lukić (Draga), Josip Majetić (Šumanovac), Milan Majetić (Cerovac), Tomislav Mikel (Tominovac), Zlatko Rast (Ferovac), Andrija Stračević (Jakšić), Tihomir Strapač (Lukač), Željko Strapač (Vetovo – Ozdakovci), Vladirnir Tadlal (Tominovac), and the others – Božo Bošnjak (Buk) and Miroslav Kovač (Požega). The model of ownership and business of the dairy is unique for Croatia. The headquarters of the dairy owner is in Kutjevo, and the dairies themselves in the village of Buk near Pleternica.

The dairy buys milk from its owners and from around 20 subcontractors from the “Golden Valley”. It has developed into a company of recognizable milk products and fresh milk itself, of certified quality, which supplies several chain stores, from which SPAR stands out on a national level, and it also cooperates with Lidl, Kaufland, Konzum, as well as local retail chains. The dairy also offers its products directly through its own chain of specialized stores in Rijeka (the market), Požega, Slavonski Brod, Viškovo, and Zagreb (neighbourhood of Voltino). Our products have recently earned their place in the Esplanade hotel in Zagreb. Moreover, the dairy supplies kindergartens, schools, bakers and confectioners.

The dairy received the “ISO 9001” certificate for its products in 2000, and the HACCAP certificate two
years later.
The dairy employs 29 people, and more than a 100 families are connected to its business in the
Požega region, but also across Croatia. 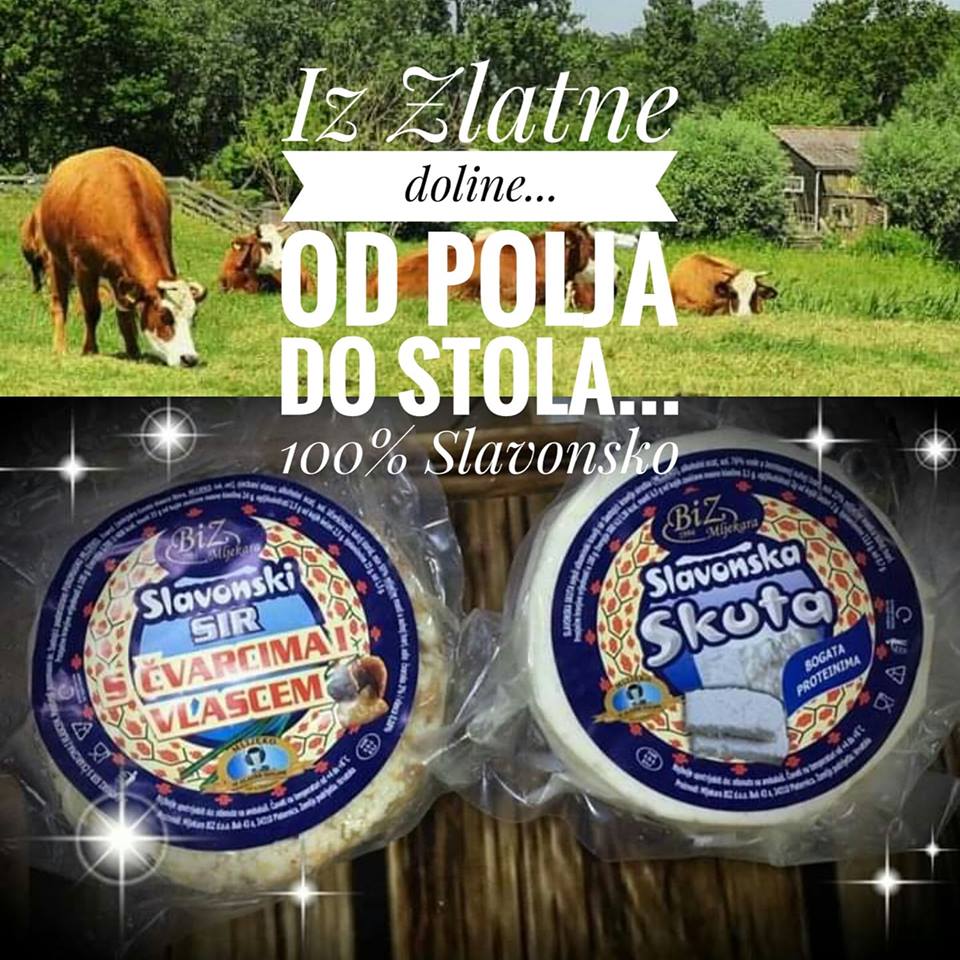 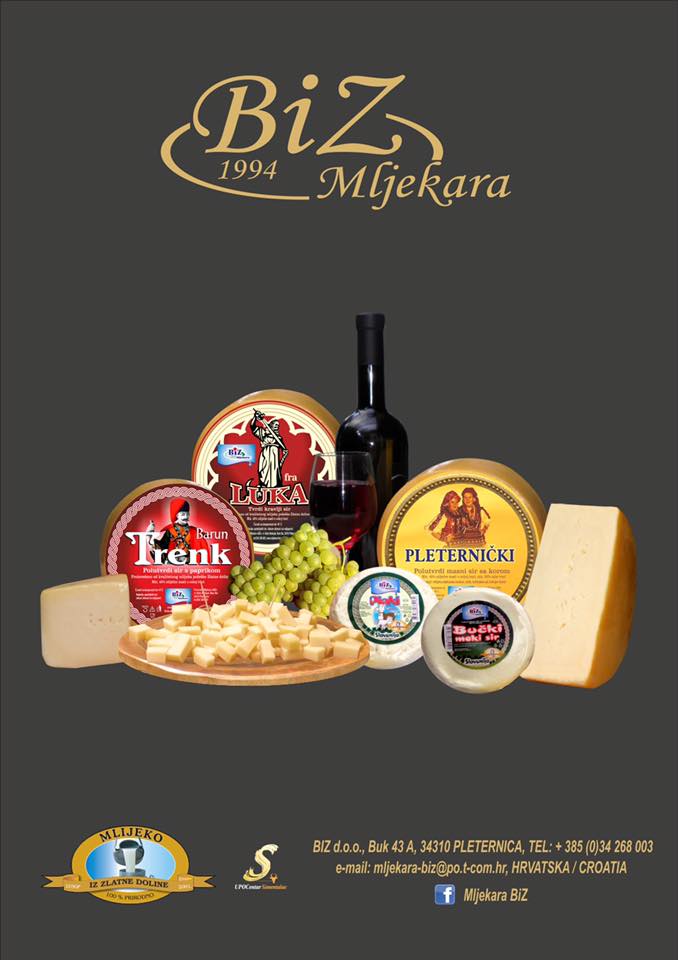 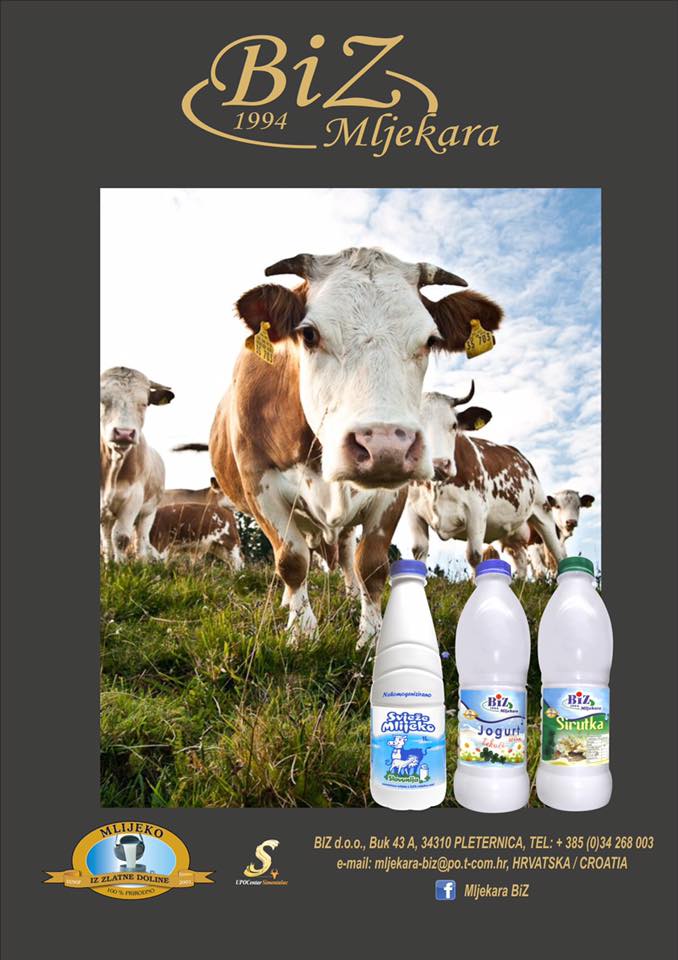 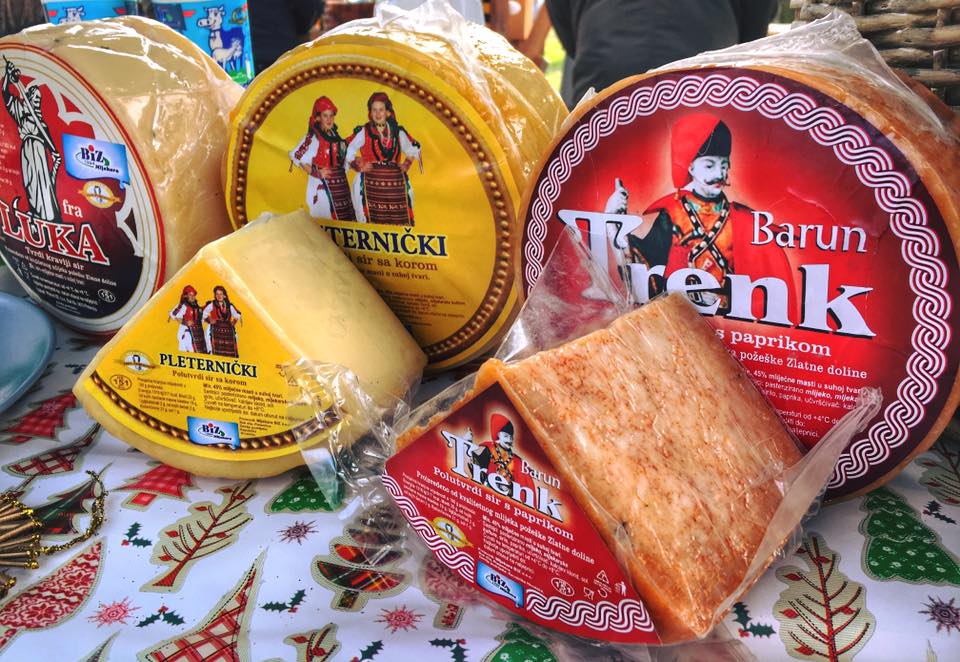 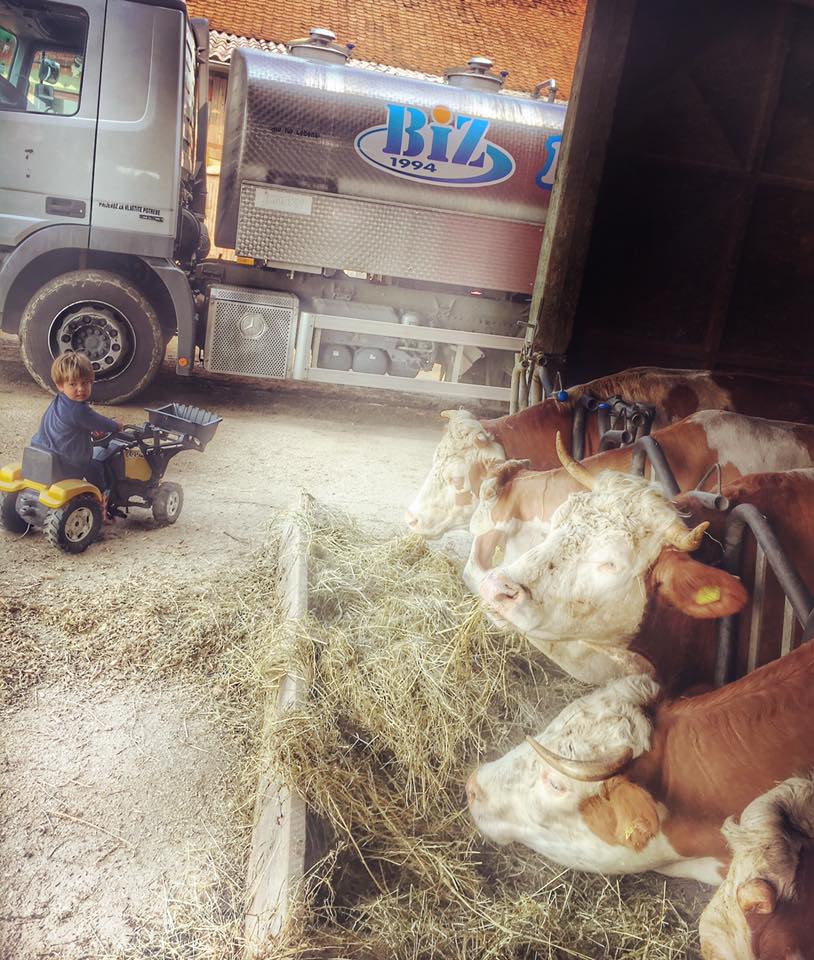 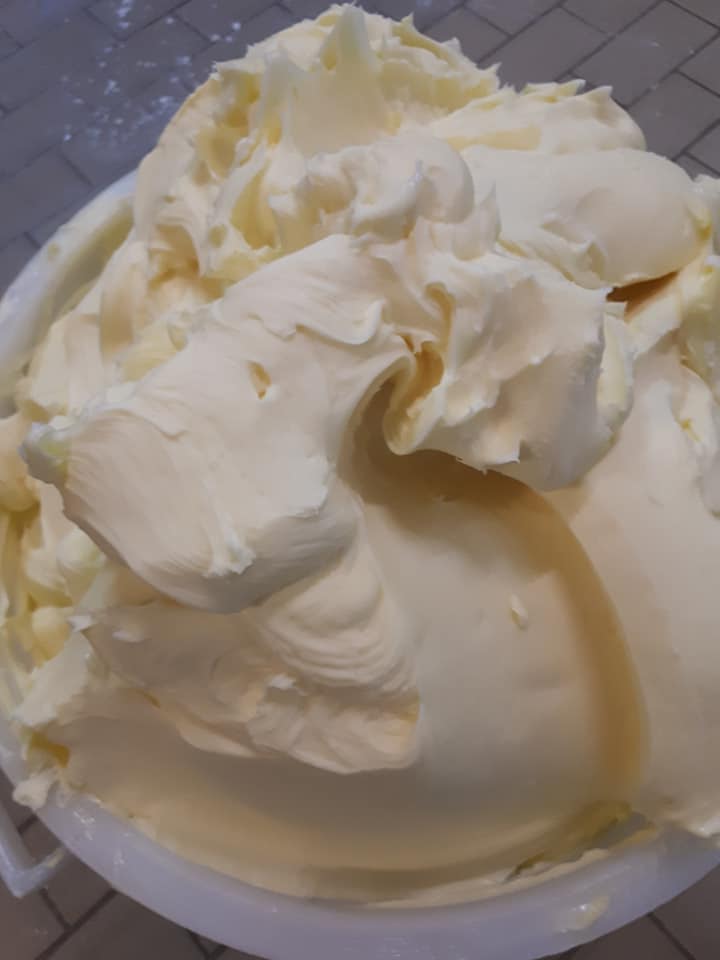 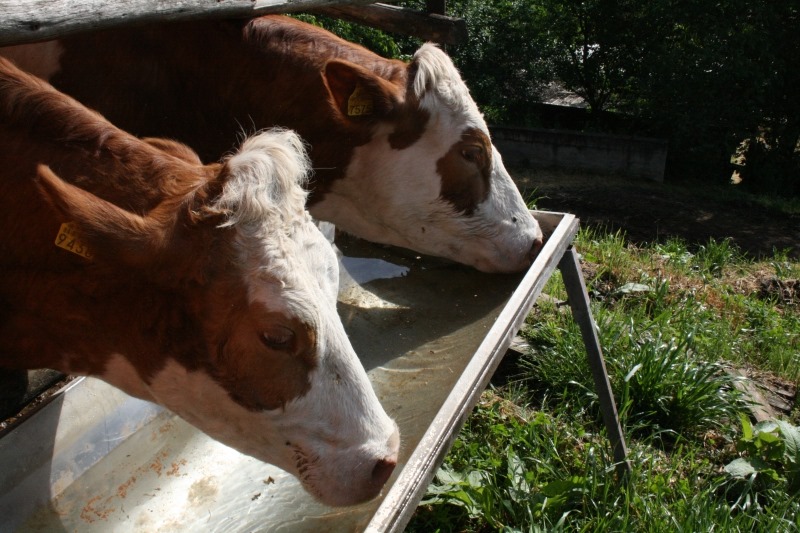 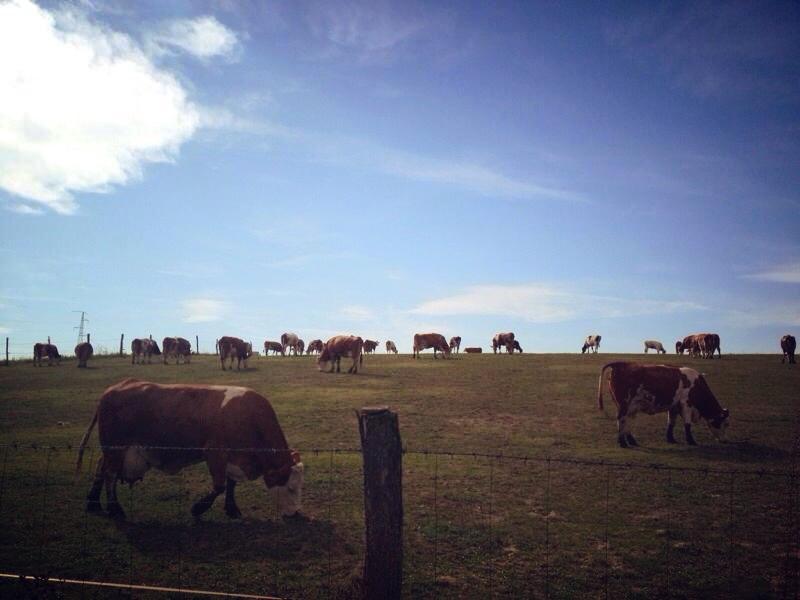 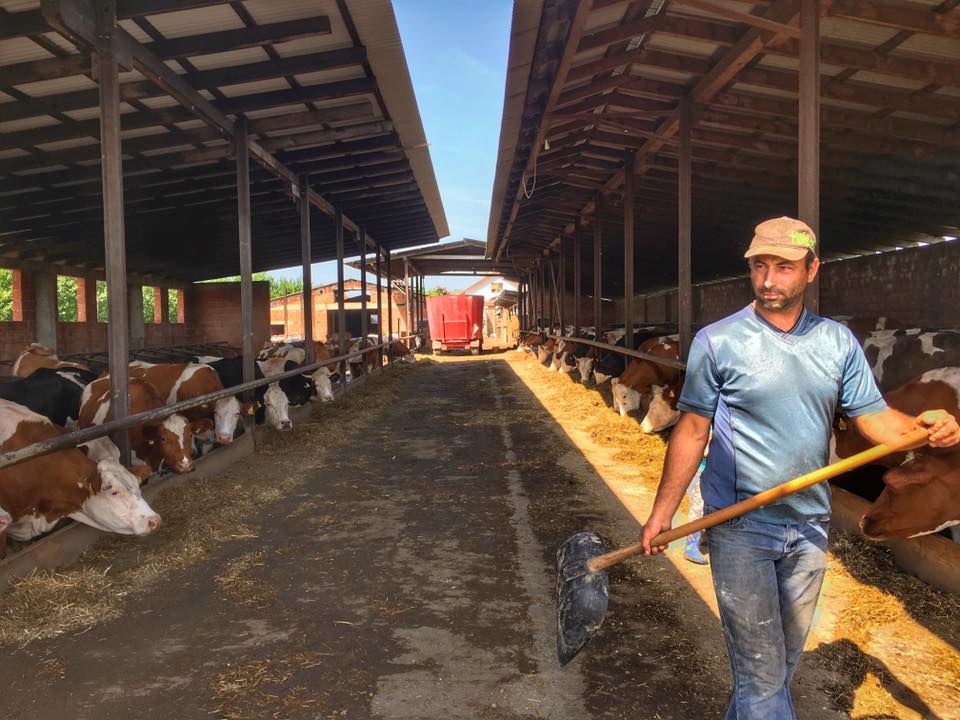 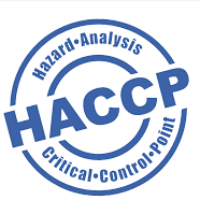 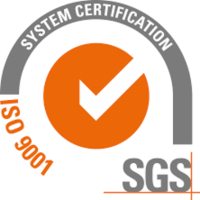