OPG Metlikovec Slobodan was founded in May 2012. The first plant of aronia with about 500 seedlings was raised in November 2011. in Međimurje (Mala Subotica). In November 2012. another branch of aronia was established in the Varaždin County (Vrbanovec) with about 900 seedlings of the NERO sort.
In the same year, 2012., the first ecological station in Zagreb was launched to obtain the ECO certificate.

In spring 2014., the first plantation from Međimurje was relocated to Vrbanovec, so both plants are now in Vrbanovac and both plants are under Eco surveillance. We plan to get the ECO certificate in 2016. when three years of the transition period have passed.

Apples are planted with preparations that have an “organic” certificate with a horse or chicken briquet aproximately every 3 years. When the grass is being cut, it is left to rupture and thereby contributes to the feed. Spraying is carried out with a nettle solution at a ratio of 1:10. 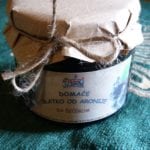 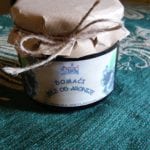 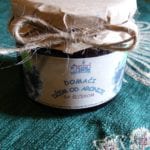 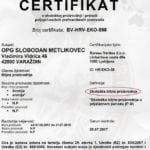 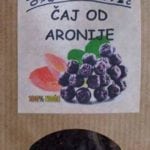 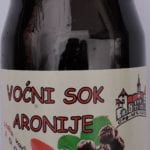 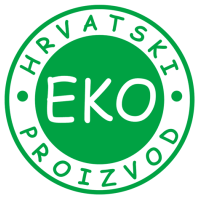