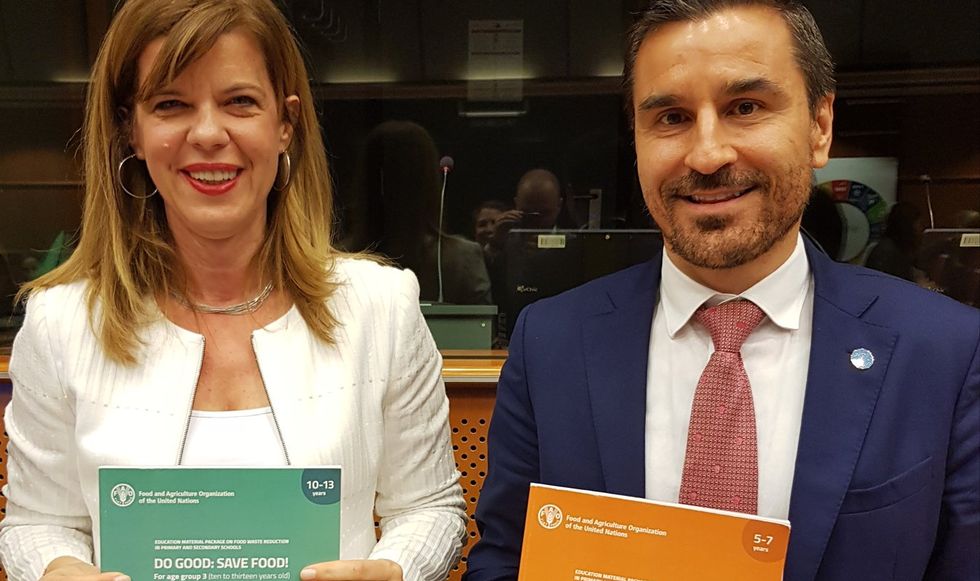 The EU wants to halve the problem in the next ten years.

Every year, almost 400 thousand tons of completely edible food is thrown away in Croatia, and in the European Union, as much as 88 million tons of usable food products end up in the garbage every year.

It is about 20 per cent of the total food produced, but in some, especially more developed countries of the world, as much as 40 per cent of the food produced ends up in the basket instead of on the plate. Although everyone, from retailers to producers, is involved, the biggest responsibility lies with households that throw away more than half of the total food thrown away. 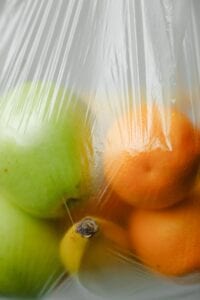 The data presented yesterday in Brussels, at the conference “Do good, save food” organized by Croatian MEP Biljana Borzan and her French counterpart Angelique Delahaye, which brought together more than thirty experts from various organizations around the world, are devastating. The goal of the EU, according to the Directive passed last year, is to halve the problem of food waste in the next ten years, but those gathered agreed that it is a difficult process, especially because it is necessary to change the mentality of citizens.

– Our grandparents were afraid to throw away old bread and other food. My grandmother would kiss bread if it fell on the floor because she thought it was a sin, and today in Croatia alone more than a thousand tons of food are thrown away every day. Awareness of the value of food, of the effort and resources needed to produce it, has disappeared, food is thrown away in huge quantities – warned Borzan in Brussels.

Rodrigo de Lapuerta, director of the European Office of the United Nations Food and Agriculture Organization (FAO), agreed with her, assessing that this is a global problem that the UN has recognized and that they intend to work on in the coming years.

– I am glad that Croatia has recognized this problem and we are looking forward to being able to raise this issue through Croatia’s presidency of the European Union next year – he said on the sidelines of the meeting for Jutarnji de Lapuerta.

Experts have assessed that throwing food nowadays is a big problem in several aspects.

First of all, estimates say that at least 820 million people in the world are malnourished, or live in hunger, and at the same time edible food ends up in the trash. Apart from the moral side of the problem, there is also the economic one, because discarded food represents a large cost (the value of food discarded in the EU is estimated at 143 billion euros per year). Also, our environment suffers, because valuable and often increasingly valuable resources such as energy, clean water, fertile soil are spent on food produced and thrown away…

The document “Loss of food and the right to adequate nutrition”, compiled by the UN, points out that the problem of malnutrition is growing.

– Analyzes conducted in 1999, when we had about 840 million hungry people in the world, show that millions suffered from disease outbreaks, riots and civil wars whose main source was the inability to access food – the report warns that by 2050. , with world population growth, food demand increased by 60 per cent, with an estimated 9.7 billion inhabitants.

At the end of the conference, where it was assessed that throwing food “is not a problem, but a disaster”, a school program was presented which includes four age groups of children, and in which they are taught in a creative and fun way about the importance of respecting food. The office of MP Borzan has set aside part of the funds intended for promotional materials in order to translate the program into Croatian, and the wish is that the project, which has been experimentally introduced in 18 schools in Italy and shows good results, be implemented in Croatia.

– Children who learn how to preserve and respect food can pass on these skills to their families and be ambassadors of the fight against food waste, concluded the Croatian MEP.

Ministry of Agriculture: Poultry and poultry meat production on the rise