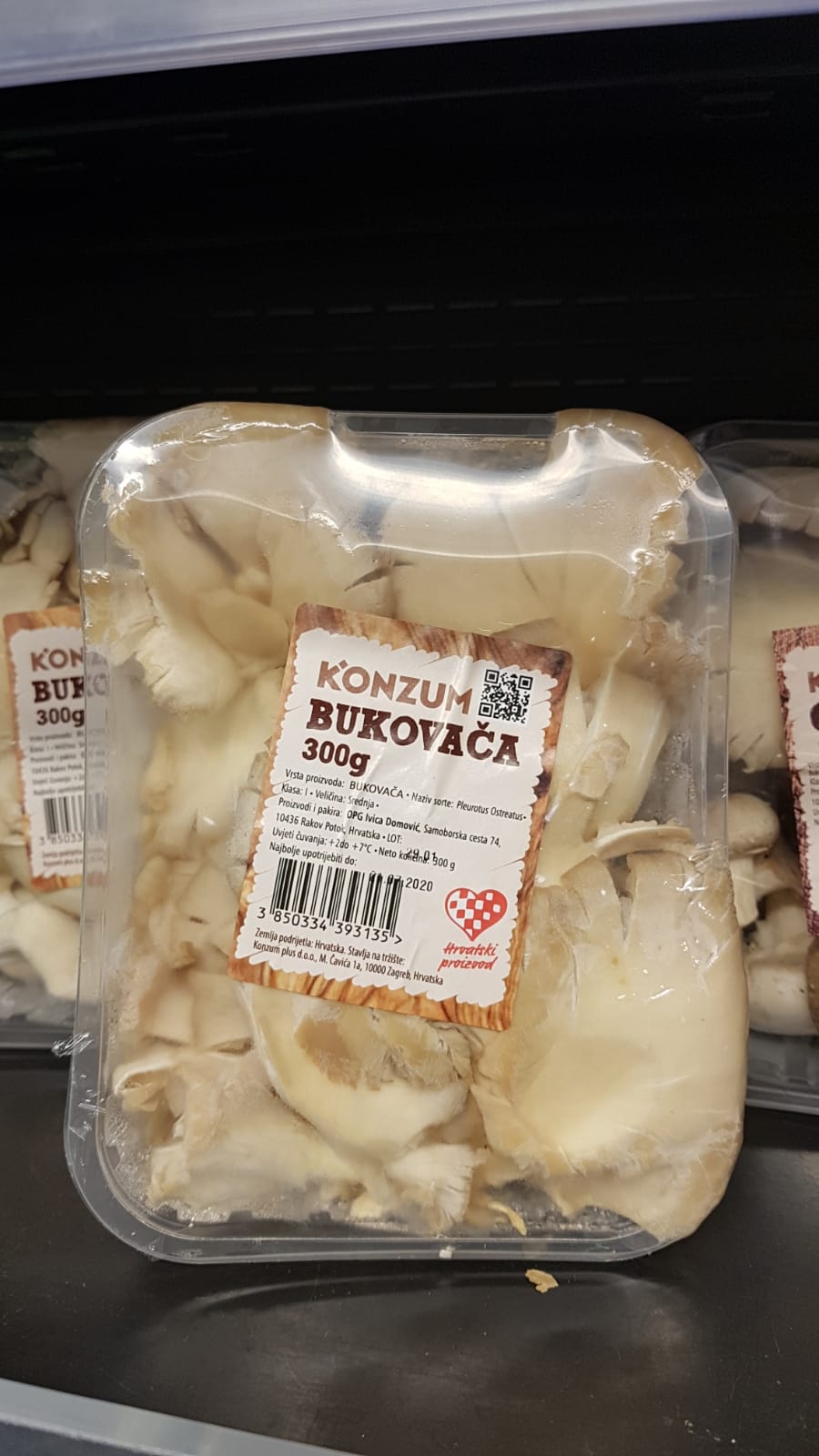 Today we talk about the most widespread mushrooms in the world, not so exotic looking, but the taste of the most sensitive taste buds, but even the most refined taste buds adore them. They are used to make the creamiest soups and the most delicious spices, and they come in gray, gold or pink attire; they are benefactors for both the environment and our health. Do you know who this is about? About oyster mushrooms.

While other types of mushrooms (such as porcini mushrooms) have been found in kitchens and home pharmacies for centuries, oyster mushrooms have only recently been on the repertoire. However, before we get preoccupied with its health and culinary benefits, let’s get to know it.

We will find oyster mushrooms on hard trees, fallen or dead trees because it has one very unusual property. Oyster mushroom is a saprotroph, which in translation would mean that dead and rotten substances (such as tree bark) are her favourite food. Therefore, when looking for them, pay attention to logs, fallen or dead trees as potential homes in which they hide. They are one of the easiest types of mushrooms to grow, due to their rapid growth, a wide variety of potential substrates and tolerance to growing conditions. The “fashion detail” from which they do not separate are the caps with a diameter of 5-25 cm, which are shaped like a fan or a sea oyster, whence their name – oyster mushrooms. They have a nutty, subtle flavour that goes well with soups, various stews and sauces.

Studying this fascinating mushroom, we came across very interesting data. When we say fascinating, we really mean it, but why? Because of a method called micro meditation. Micro-what? -> It has been discovered that several fungi, including oyster mushrooms, have the power to break down organic components.

Oyster mushrooms have the skill to clean heavy metals like lead from water or soil. Mycoremediation is used in the treatment of contaminated soil, surface water or farm waste and in cases of spilt oil or pollution by industrial chemicals. Perhaps the most famous example of the use of this method dates back to 2007 when 220,000 litres of oil spilt from a ship along the coast of San Francisco. The most common solution in such situations is to submerge or burn oil. However, then-San Francisco Mayor Lisa Gutier managed to get the government to approve the mushroom experiment instead. The process went as follows:

Conclusion: YOU ARE what you eat – unless you are an oyster mushroom. J

In addition to being extremely tasty, it is important to find out what are other reasons this magical mushroom must be found on your plate:

Let’s start with the main organ of the nervous system, the brain.

Everything we eat directly affects the health of our organs, and thus the brain. Certain foods increase the risk of neurodegenerative diseases and dementia.

Oyster mushrooms are rich in vitamins and minerals and as such have proven to be particularly important for brain health.

For example, vitamin B3, better known as niacin, helps with Alzheimer’s disease and other forms of dementia.

Excess cholesterol can build up in the blood, creating fatty deposits in the arteries and increasing the risk of heart attack and stroke.

Oyster mushrooms will not completely cure cancer, but it is certain that their consumption will help stop the growth of malignant cancer cells.

In laboratory research, scientists at the Methodist Institute in Indianapolis managed to prevent further growth of this colon cancer metastasis. Likewise, research has shown that oyster extract has a devastating effect on colon cancer cells and leukaemia.

Oyster mushroom has such healing properties thanks to its significant content of antioxidants and polysaccharides, which support the immune system.

Oyster mushroom ingredients have been shown to reduce the level of inflammatory markers, which is a direct indicator of reduced inflammation. They have shown strong anti-inflammatory properties, especially in alleviating diseases such as rheumatoid arthritis and inflammatory bowel disease.

Antioxidants play a central role in maintaining health and reducing the risk of many chronic diseases, but they are also compounds that counteract free radicals thus preventing cell damage. Oyster mushrooms are rich in them.

We conclude that these are mushrooms that are really worth including in the menu. More and more farmers decide to grow oyster mushrooms because of their adaptability to weather conditions and troubles, but also because of their simple cultivation. Except in the wild, it is possible to grow them on sawdust, paper, straw or sunflower waste. The only thing we don’t know about these mushrooms yet is how to precisely determine whether they are edible or poisonous mushrooms.

Follow our blog regularly because VeeMee is already “digging” through its database, which includes many mushroom growers! They will reveal first hand how to recognize poisonous from edible mushrooms, but also what challenges they face when growing mushrooms.

What can we do about food waste